"We’ve got 2,000 employees that are spending 40 plus hours a week at work, and right now, they’re not able to exercise their Second Amendment rights," said Commissioner Satcher.

At Tuesday's County Commission meeting, Satcher suggested allowing employees with concealed carry permits, to carry their guns, whether they are out in the field or working downtown. He believes it will help keep employees safe.

"It's like turning on your porch light, it’s like locking your car door," he said. "You know what, if you’re coming in here, and you have bad intentions you should know at any point you could be dealing with someone that is able to defend themselves."

Not all county commissioners are on board. Commissioner Reggie Bellamy expressed concerns about employees carrying guns, and he suggested more deputies and other protocols as an alternative. 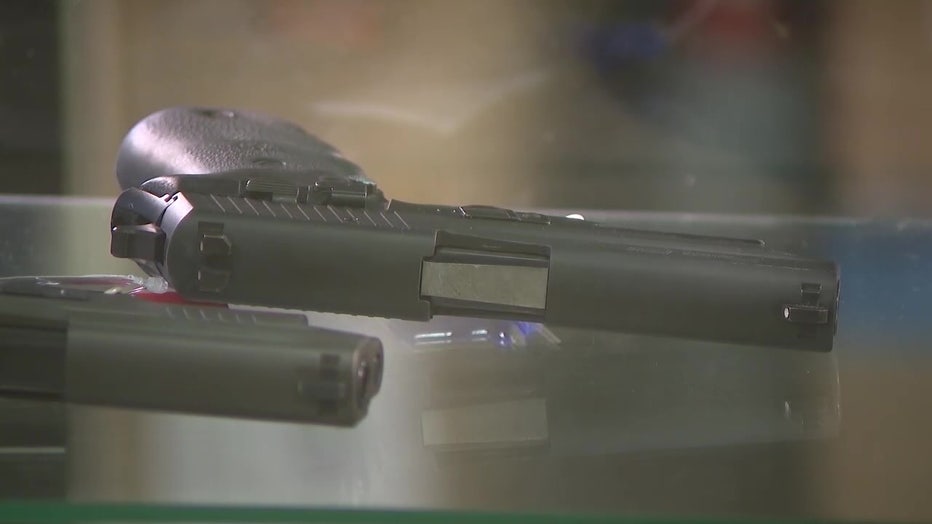 "Of course we want our county employees to be as secure as they possibly could be at all times," Commissioner Bellamy said. "I think the security starts with the protocols."

Other commissioners worried the discussion is pre-mature as Governor Ron DeSantis has announced plans for a Constitutional Carry Law.

"I don’t want to waste time and energy at this level of local government and do things that maybe out of our control in just a very short time," said Commissioner Misty Servia.

Commissioner Satcher said he's thought about all that already, but he believes employees have the right to protect themselves.

"For our rights as Americans, if it’s just a theoretical right and not a right in practice that it hurts all of us," said Commissioner Satcher.

No decisions were made. Additional public input will be heard at a regular county commission meeting in late July.