LAKEWOOD RANCH, Fla. - Kevin Gallardo wore number 13 on the field. But he was number one in the hearts of players and staff at Sarasota High School, said Sailor baseball head coach Clyde Metcalf.

"He was a likable kid that the boys enjoyed being around," said Coach Metcalf.  "Honestly, you can’t say that about every boy in a program. He was one of those guys that the players really loved.”

Around 11:15 p.m., Trooper Ken Watson said, Gallardo was a passenger in a Tesla with three other teens. The driver, a 17-year-old from Apopka, was driving east on University Parkway just past Lorraine Road. 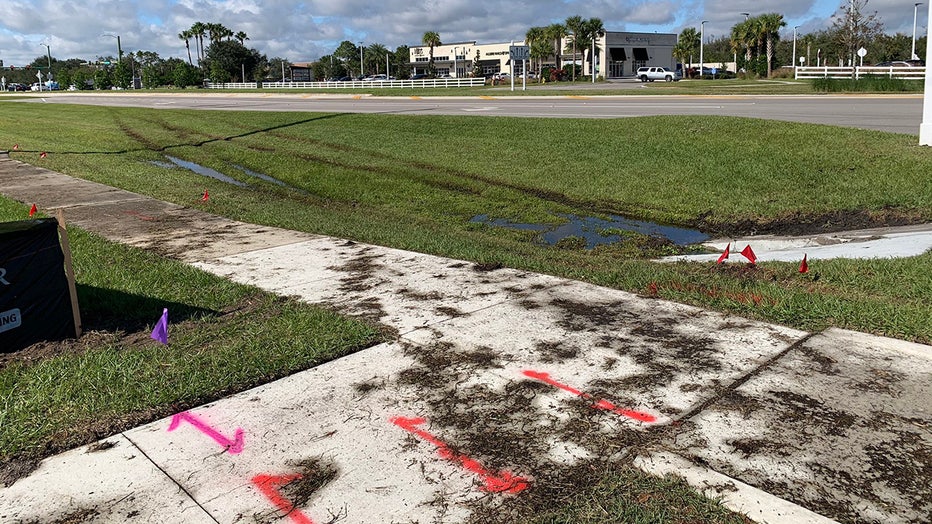 Troopers said the driver was speeding. Tire tracks show where the Tesla drove off the road, hit a drainage ditch, and went airborne.

The car hit an electric pole and overturned. Two teens were thrown from the car.

Trooper Watson said the Florida Highway Patrol is looking into criminal charges against the driver. 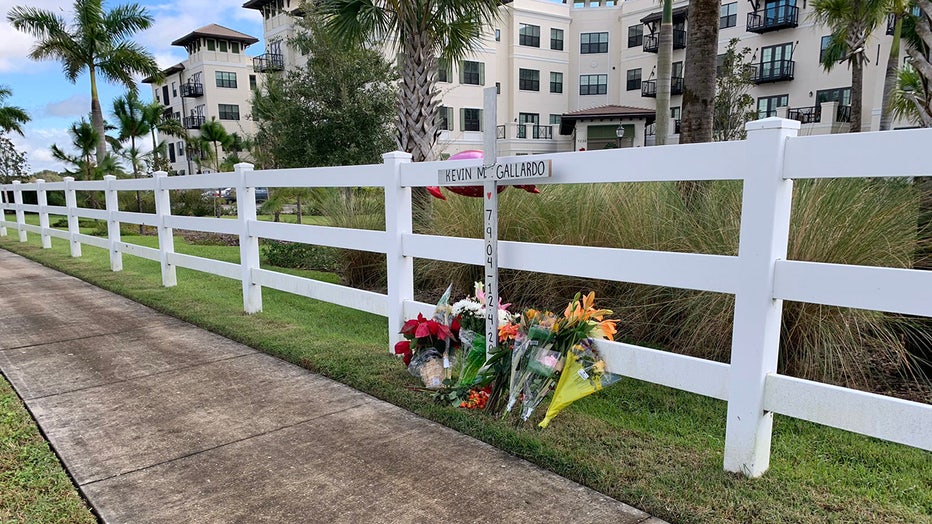 "There are a lot of variables that go into this crash. Speed could be one,” said Trooper Watson. “As a teenager, we want you to have fun, we want you to enjoy the holidays, but we also want you to make good decisions.”

Gallardo was a junior at Sarasota High School and getting ready for his upcoming baseball season as a pitcher.  His loss sends a painful ripple through the team, the school, his family and the community as a whole.

"It's a terrible tragedy in the fact that it reaches so far beyond our baseball community," said Coach Metcalf. 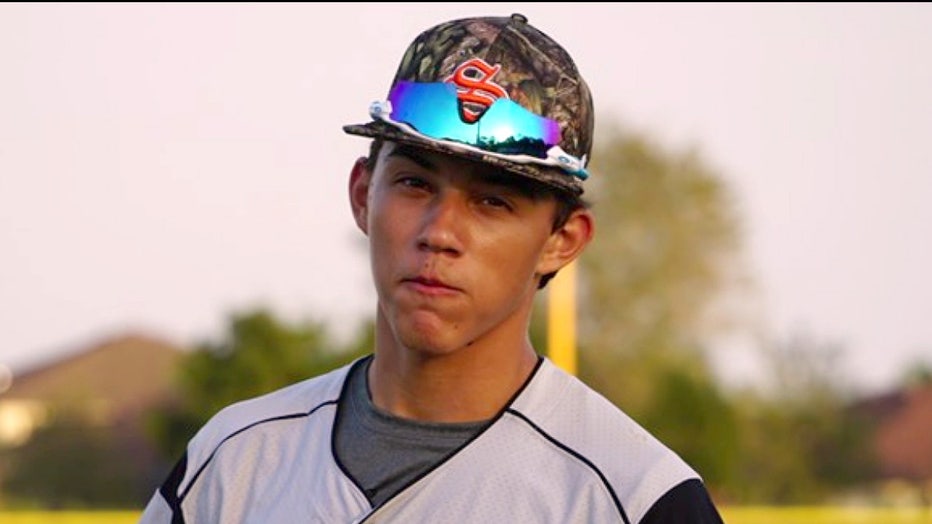 Metcalf said he gave one message to the Sailor team.

"This is a tragedy that didn’t have to happen,” he added. “We talked to them about that. We talked to some of them individually that maybe, we know, travel a little too fast at times, and asked them to keep this moment in their heart. We don’t want to do this. This is not what we are built for. To try and be careful and to think about the consequences of their actions.”

One of the injured teens is still at the hospital in stable condition.

LINK: A fundraiser has been set up to help Gallardo's family: