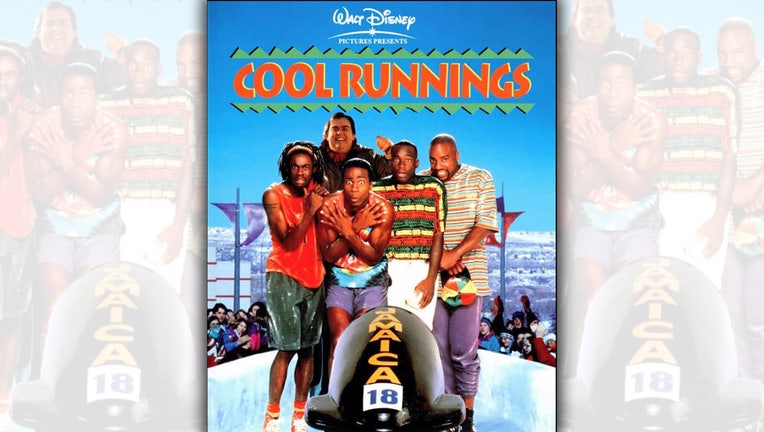 With a four-man Jamaican bobsled team qualifying for the Winter Olympics for the first time in 24 years, many who grew up watching Cool Runnings may have one phrase in mind.

The first time the island nation had a bobsled team that qualified for the Winter Olympics was in 1988. That team's story went on to inspire the beloved 1993 Disney film.

In the film, three runners representing Jamaica failed to qualify for the 1988 Summer Olympics after one of them stumbled, knocking the two others down during the 100-meter race. That's when the character, Derice Bannock, played by Leon Robinson, became inspired after seeing a photo of Irving Blitzer, played by John Candy. Blitzer, an American bobsledder, was disqualified after cheating in the 1972 Winter Olympics.

Bannock recruited his friend, Sanka Coffie, who happened to be a pushcart derby champion in the movie. Coffie was played by Doug E. Doug.

They qualified, and during their final race, they crashed. The teammates picked up their bobsled and carried it across the finish line, surrounded by applause. The film was a box office success, grossing nearly $70 million when it was released, according to Inside Edition.

In reality, the story behind Cool Runnings was quite different.

READ: Beijing Olympics tickets will only be available to 'spectators from selected groups,' organizers say

According to the Olympics:

The idea for a Jamaican bobsleigh team began in the summer of 1987, when George Fitch, a former Commercial Attache for the American embassy in Kingston, returned to Jamaica for a wedding and mentioned to Jamaican military officer and former soccer player Ken Barnes that the athletes in Jamaica should be talented enough to compete in any Olympic sport. After watching the country’s annual push cart derby in the Blue Mountains, Fitch figured that the nation’s depth of sprinting talent would translate well to bobsleigh.

However, not many Jamaican sprinters were willing to participate since many were training for the Summer Games in Seoul. However, Fitch managed to recruit Mike White and Devon Harris, two of the military's top runners. The driver was a helicopter pilot, Dudley Stokes, who would be in charge of steering the sled.

Fitch used his own money to train the team, which would eventually add two more members and former American bobsleigh athlete Howard Siler as coach. They went to Austria to take part in a World Cup race in order to qualify for Calgary and while the IOC still tried to disqualify the team shortly before the Olympics, various luminaries, including Prince Albert of Monaco, stepped in to champion their participation. 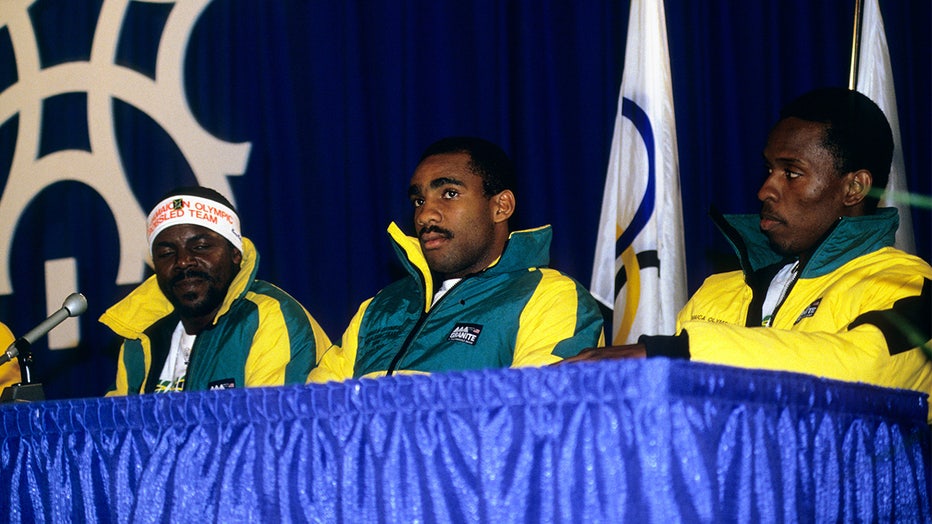 Members of the controversial Jamaican Bobsled team at a press conference at the Calgary Olympic Village. From L to R: Freddie Powell, Michael White and Dudley Stokes. (Photo by S&G/PA Images via Getty Images)

After that, the stage was set for the Jamaican bobsled team. They originally planned to compete in the two-man competition, but Stokes and White beat 10 other teams, placing 30th. So, they decided to try the four-man discipline, which would take place a few days later. The problem was they didn't have a four-man sled. 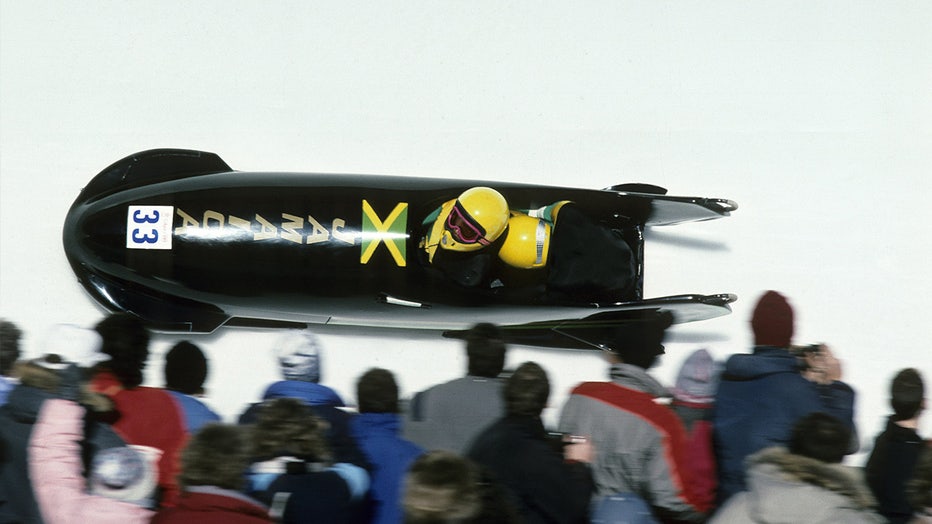 The team ended up selling T-shirts and raised money to purchase one from the Canadian team.

They went for it, but struck the wall at the ninth corner of the course and flipped the sled.

After pushing their sled to the finish line, the disappointed team members waved to the crowd and shook hands with a number of fans before leaving the track, assuming the story was over. Then Hollywood called. 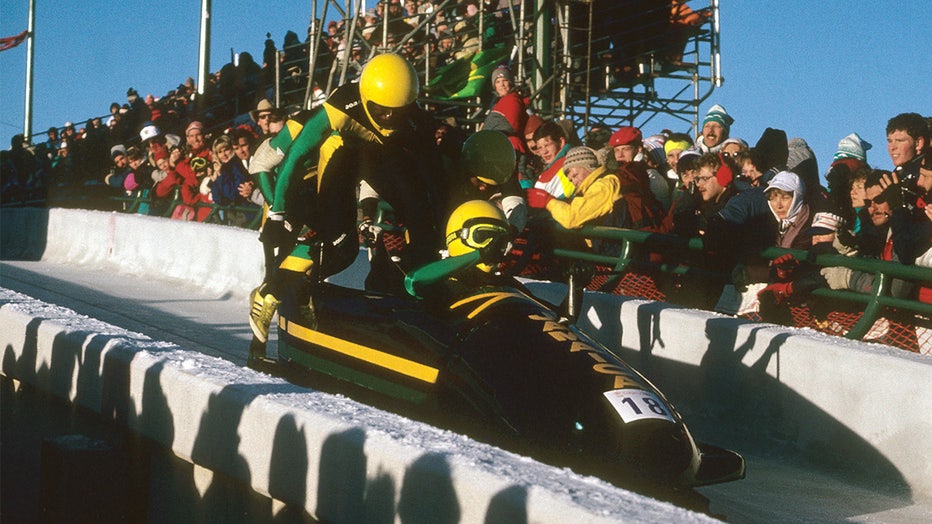 Years after Cool Runnings debuted, Fitch said about 1% of the movie is true in an ESPN interview.

"What is fact is the crash, everything else is fiction," he explained. "This ‘feel the rhythm, feel the rhyme, it’s Jamaica bobsled time’, that was strictly Hollywood."