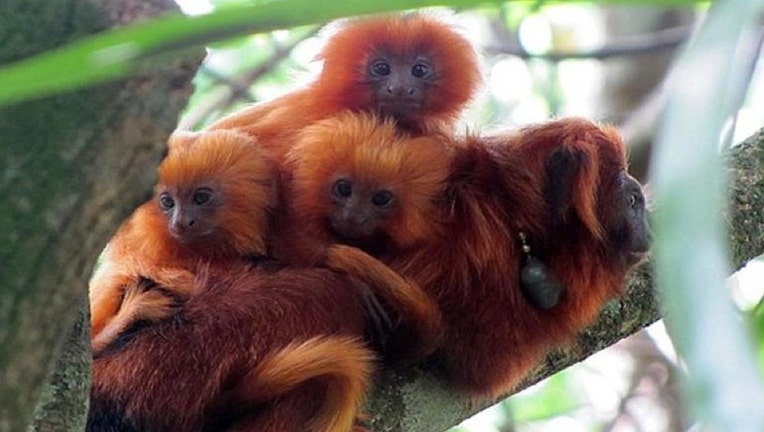 A golden lion tamarin mother and her triplets. (File photo courtesy of AMLD via Save the Golden Lion Tamarin) (AMLD)

Thanks to painstaking reforestation efforts, the population of these endangered monkeys was steadily growing until an outbreak of yellow fever hit Brazil in 2018, wiping out a third of the tamarins. Undeterred, Ruiz's team devised an ambitious new experiment: This spring, they would start vaccinating many of the remaining wild monkeys.

Enter the coronavirus, which is now hampering critical work to protect threatened species and habitats worldwide.

First, members of Ruiz's team exposed to the virus had to be quarantined. Then the government closed national parks and protected areas to both the public and researchers in mid-April, effectively barring scientists from the reserves where tamarins live.

"We are worried about missing the window of opportunity to save the species," said Ruiz, the president of the nonprofit Golden Lion Tamarin Association. "We hope that we ... can still do our work before a second wave of yellow fever hits."

While the scientists follow government guidelines, they know that people intent on illegally exploiting the rainforests are still entering the parks, because several motion-activated research cameras have been smashed. 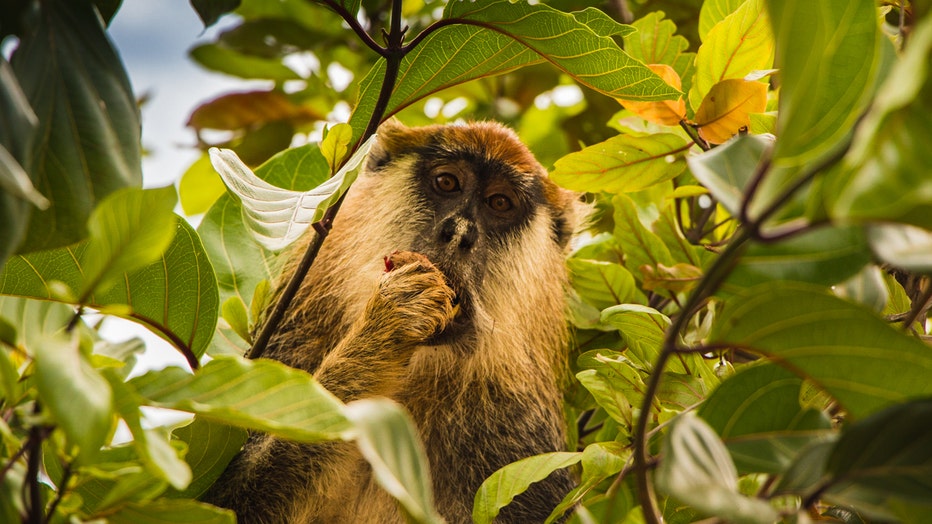 Around the world, government resources diverted to pandemic efforts have opened opportunities for illegal land clearing and poaching. Lockdowns also have derailed the eco-tourism that funds many environmental projects, from South America's rainforests to Africa's savannahs.

"Scientists and conservationists have faced interruptions from big global disasters before, like an earthquake or a coup in one country," said Duke University ecologist Stuart Pimm, founder of the nonprofit Saving Nature. "But I can't think of another time when almost every country on the planet has faced the impacts of the same big disaster at once."

In Guatemala, indigenous communities that monitor rainforests are struggling to contain one of the worst fire seasons in two decades, as government firefighting resources are devoted to the pandemic. 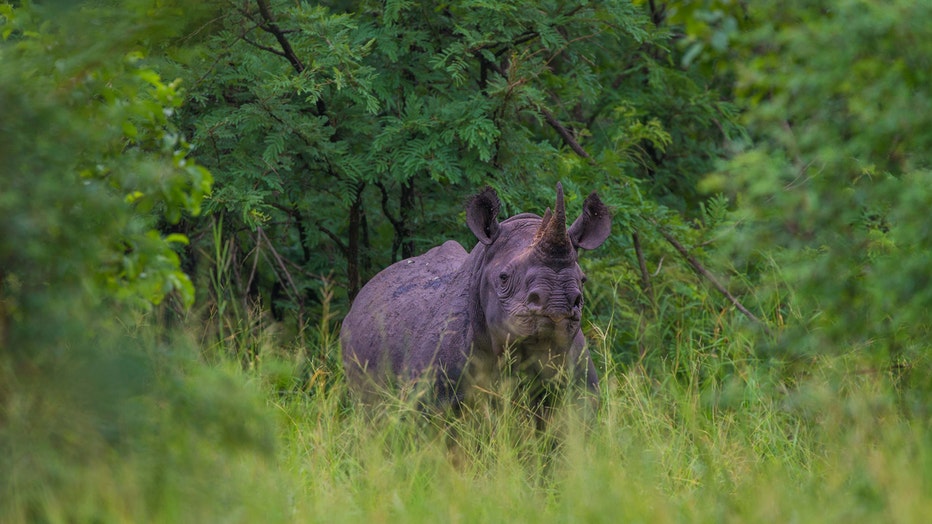 Indigenous people are stepping up as volunteer firefighters, but they are now doubly strained: Closed borders have shriveled their income from sustainably harvested forest exports, such as palm fronds sold for flower arrangements.

"Tropical forests are rich in biodiversity, so we're losing rare flora and fauna," said Jeremy Radachowsky, director for Mesoamerica at the nonprofit Wildlife Conservation Society. "The situation is different in every country, but reduced enforcement of environmental laws is a common concern."

In Nepal, forest-related crimes like illegal logging have more than doubled since lockdowns began, including in five parks with endangered Bengal tigers, according to the government and World Wildlife Fund.

In many African countries, wildlife tourism provides significant income to maintain parks where vulnerable species such as elephants, lions, rhinos and giraffes live. 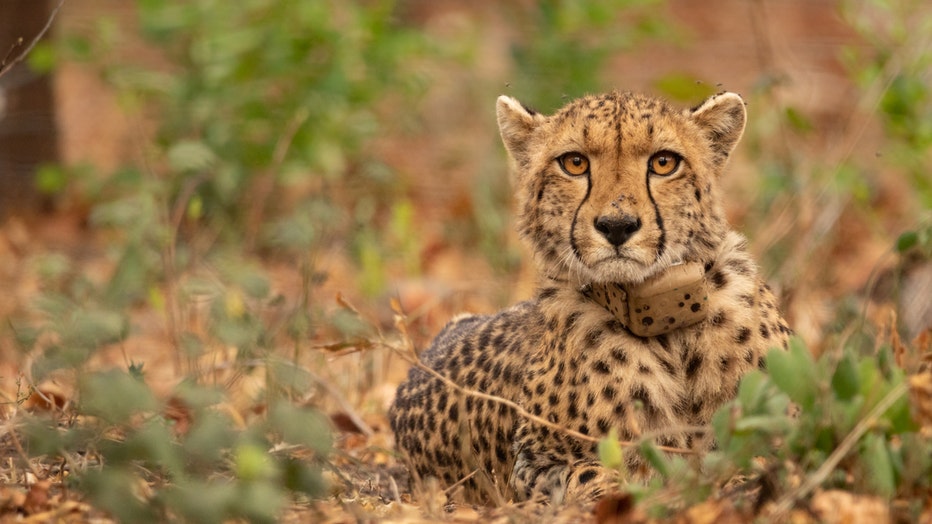 But after the coronavirus struck, "the entire international tourism sector basically closed down overnight in March," said Peter Fearnhead, the CEO of nonprofit African Parks, which manages 17 national parks and protected areas in 11 countries.

"We saw that $7.5 million was suddenly wiped off our income statement for the year," he said, adding that ecotourism next year may recover to only about half of previous levels.

While keeping up essential maintenance and ranger patrols to dissuade potential poachers, Fearnhead's team is cutting travel costs by holding meetings over Zoom and also reaching out to potential international donors.

"A protected area that is not being actively managed will be lost," he said.

Jennifer Goetz, a co-founder of a website that provides information about ethical travel packages, said many safari operators in Africa hope to sustain some revenue and are urging clients to reschedule their bookings.

In a poll of operators on the Your African Safari site, nearly two-thirds said the majority of their bookings had been postponed, not canceled. 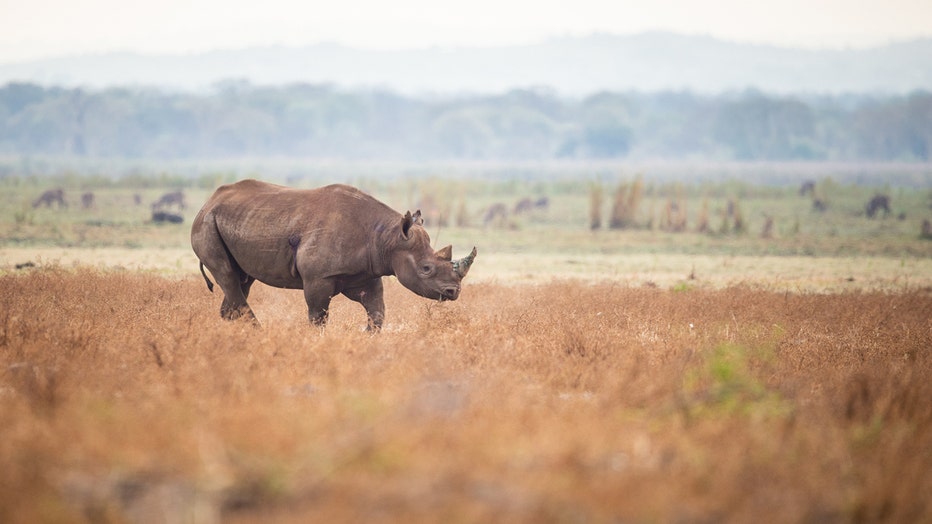 Tropical biologist Patricia Wright notes that conservation isn't work that can be simply dropped for a while and then picked up again "because it depends so much on relationships with people and local communities."

Wright is a primatologist at Stony Brook University who has spent three decades building a program to study and protect Madagascar's lemurs — big-eyed primates that live in the wild only on the island.

Her team expects no tourism revenue — a large chunk of its operating budget — through at least the end of the year, although she's keen to keep her more than 100 staffers employed during difficult times.

For now, the plan is to produce virtual safari and travel videos about Madagascar to sell to tour operators and schools looking for online science content.

"We have to get through this year," she said.