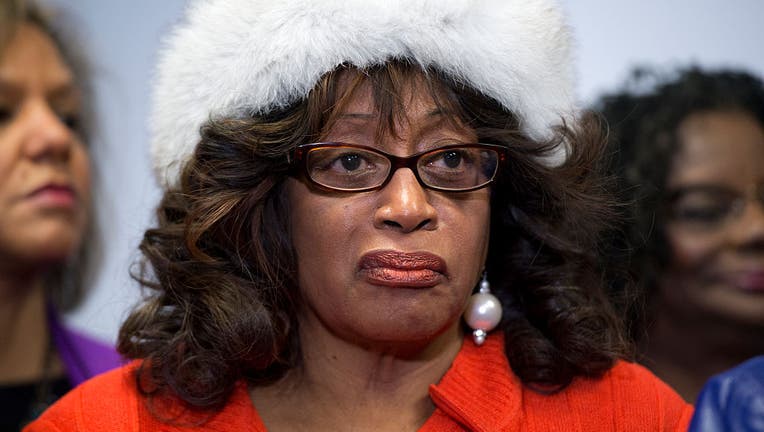 Former U.S. Rep. Corrine Brown, a convicted felon who pleaded guilty to a tax charge in a charity fraud case in May, is seeking a return to Congress.

Brown represented the Jacksonville area in Washington, D.C. for about 25 years and this time is hoping to serve in a redrawn Orlando-area district.  She filed paperwork to run in District 10, which is open as incumbent Democrat Val Demings runs for the U.S. Senate against Sen. Marco Rubio.  The District 10 race has drawn several other high-profile candidates in the Aug. 23 Democratic primary for the new open House seat, including former U.S. Rep. Alan Grayson and State Sen. Randolph Bracy. 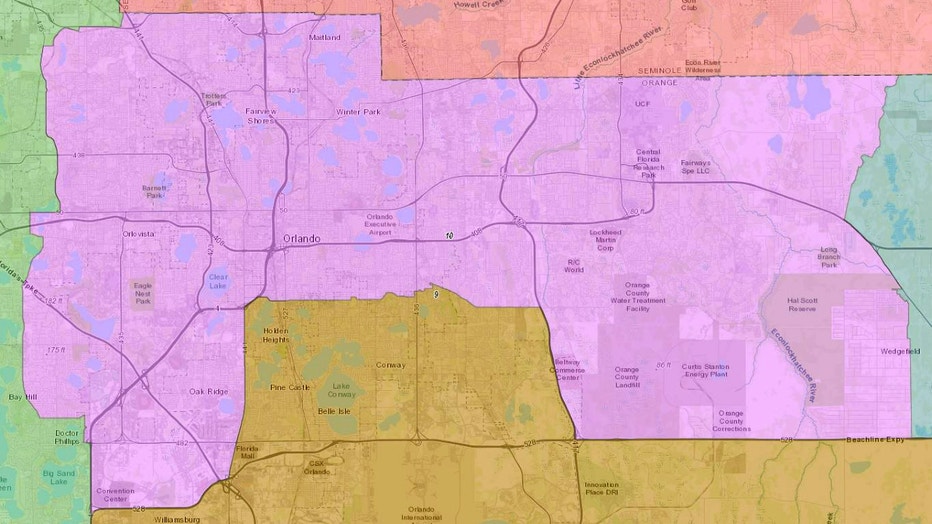 Brown was convicted in 2017 on charges including mail and wire fraud, conspiracy, and filing false tax returns. Prosecutors said she siphoned money from the One Door for Education Foundation for personal use. They said the pattern of fraud by Brown and her top aide included using hundreds of thousands of dollars from the foundation to pay for lavish parties, trips, and shopping excursions.

Brown reported to prison in January 2018 but was released in April 2020 after serving just two years of the five-year sentence. Her attorney had argued that she needed to be released to protect her from the coronavirus pandemic then spreading through the prison system.

In 2021, Brown’s original conviction was thrown out by the 11th U.S. Circuit Court of Appeals which ruled that the judge in Brown’s case violated her Sixth Amendment right to a unanimous jury verdict. The panel voted 7-4 to vacate Brown’s 2017 convictions and sentence. Brown was set to have a new trial, but the case was brought to a close after she entered the guilty plea last month.

Court documents show that Brown pleaded guilty to a single charge, in federal parlance, "interference with the due administration of the Internal Revenue Service laws." That is a much lesser charge than tax evasion, wire fraud, or 17 others with which Brown was initially charged.  The charge carried a possible three-year prison sentence; however, federal prosecutors recommended that the judge not impose any additional prison time for Brown but that he order her to pay more than $62,000 in restitution to the IRS.

Brown, a one powerful Florida Democrat, served 12 terms in the U.S. House beginning in 1993. She became one of the first three Black people elected to Congress from Florida since Reconstruction but was defeated for reelection after her 2016 indictment in the fraud case.

Brown said she’s optimistic about running in the 10th District, redrawn in the redistricting process following the 2020 census — a process she said is shortchanging Blacks in the Republican-led state.

"I’ve represented most of the people of the new 10th District during my 24 years in Congress and I always earned huge support in this region," Brown said in a statement on her website. "Now I see our hard-won gains are being taken away from us. Minorities have lost opportunities to elect candidates of their choice because of the recent gerrymandering in the State of Florida."

The Constitution does not outright bar convicted felons from serving.

Information is taken from the Associated Press.