Police have arrested the woman they said is the serial wallet thief who targeted people across North Texas.

DALLAS - Police have arrested the woman they said is the serial wallet thief who targeted people across North Texas.

Royce Session was taken into custody in Dallas on July 7 for a parole violation. Although she refused to answer questions about the recent string of thefts, investigators connected her to the cases with video evidence.

The video clips showed her stealing from people in high-end salons in Fort Worth, corporate offices in Dallas, a wedding shop in Arlington, a healthcare office in Waxahachie and at businesses in McKinney. 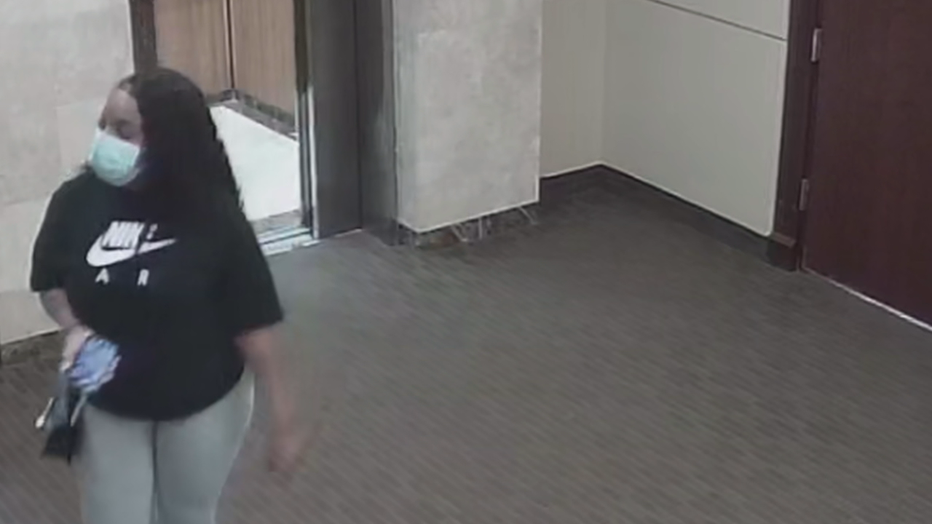 According to Session’s arrest warrant affidavit, Dallas police got involved after a woman reported seeing the news coverage and recognizing the suspect in the video.

She told police the suspect visited her office under the pretense of planning a luncheon for the company. Later that evening, she discovered her wallet was missing.

"In the following days, the complainant was watching the evening news when she saw a news piece reporting recent wallet thefts in Fort Worth hair salons. The reporter showed images from surveillance cameras and complainant instantly recognized the suspect as being the same person she was having a conversation with about the employee luncheon," the affidavit states. 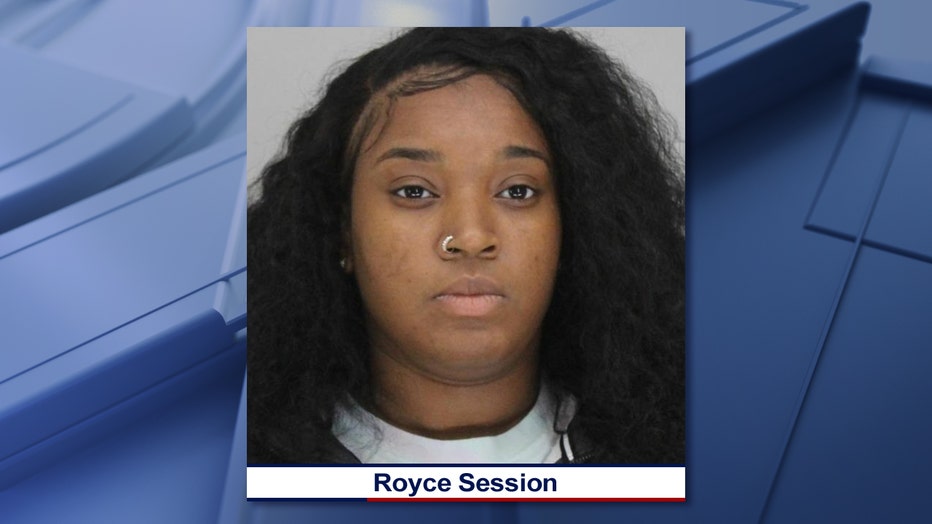 It was the video FOX 4 broadcasted early May from Ben Novak-Hudgin’s hair studio in Fort Worth.

"I saw you guys covered her and kind of followed some of the things that were happening," he said. "It’s incredible to see so many people have the courage to come to step up and say we're not gonna stand for this type of behavior happening to us."

The investigating officer compared video from the office building to video from Target and the Dallas Car Audio store where the stolen credit cards were used.

The officer recognized Session in the video and was able to identify her because of her previous arrests.

Records indicate Session has been convicted twice before for theft in Dallas County.

FOX 4 found a collection of mugshots for Session dating back to 2013. 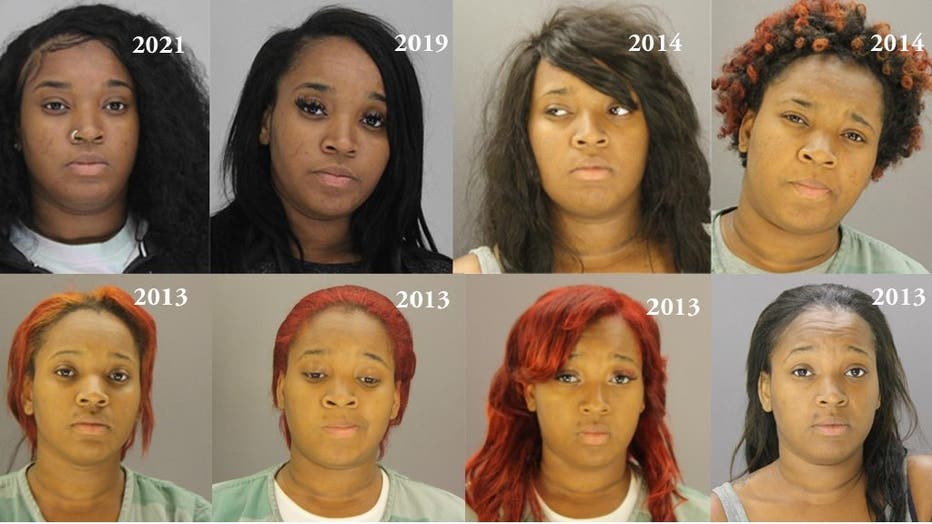 Traci Rothermund looked at the images of the woman she says took her for more than material things.

"The credit card and the theft wasn't as heartbreaking as my cellphone. It had the last voice mail that my mom had ever left me. So I don't have that anymore. I had planned on keeping that cellphone," she said. "She can't do this to anybody else. Just kind of walk in an office building portraying to be interested in your company."

Session is currently being held in the Dallas County jail. Her bond was set at $25,000.

There could be as many as a dozen or more victims in several different cities. We'll see how many new cases are filed against her in the coming weeks.