Nik Wallenda to be inducted into Ring of Fame

SARASOTA, Fla. - Nik Wallenda will be honored in the Circus Ring of Fame.

"My passion is in the circus. That’s where my heart will always be," he said.

Wallenda is one of the youngest inductees in Sarasota's history. It's one of his proudest moments.

"I don’t feel like I’ve accomplished enough, in my life yet to be put on the Ring of Fame. I feel like there is so much more," said Wallenda.

Known for his death-defying wire walks, Wallenda will become the fifth member of his family honored. He joins his great-grandfather Karl Wallenda.

"Hopefully I’m making him proud with everything I’m doing. Not only him, but the whole circus industry. It is my heart to elevate the circus industry," he said. "It's an honor to be honored alongside him." 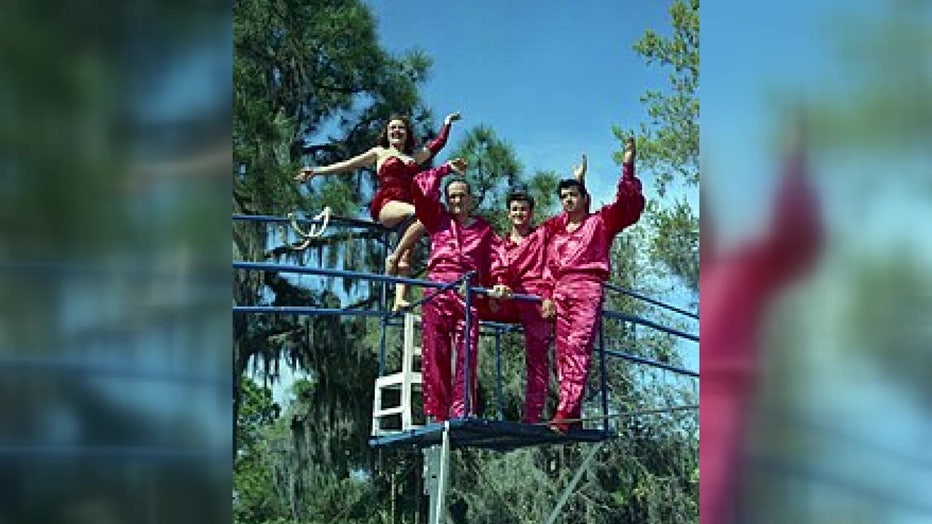 He is one of six circus legends being inducted into the Circus Ring of Fame.

The circus industry has been paved by many families. Including Tina Winn's. Known as Galaxy Girl, she's a seventh-generation circus performer.

"Just being a woman in the circus industry is tough and to get to this far I am amazed. My father raised four daughters and I am so proud of my family heritage," she said. 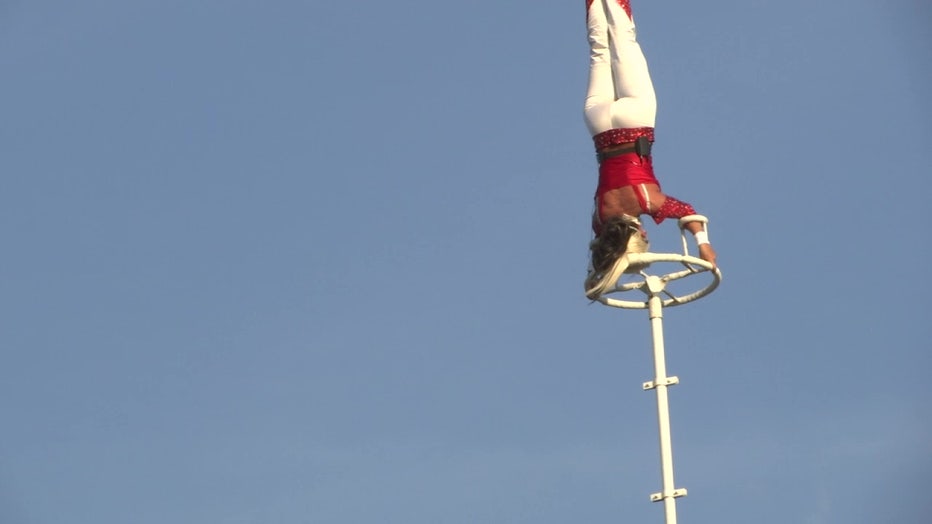 Galaxy Girl performs acts that would make you hold your breath. She performs on a sway pole, 130 feet in the air. She will join her father in the Ring of Fame.

"For me to be there beside him is incredible. It’s truly incredible. I love the circus more than anyone in the world," shared Winn.

Circus producer George Carden will be honored as well. He's raised millions of dollars for charities through his circus.

"We are doing fabulous business because we think of tomorrow and not of yesterday and that’s the secret of when you own a circus," he explained. 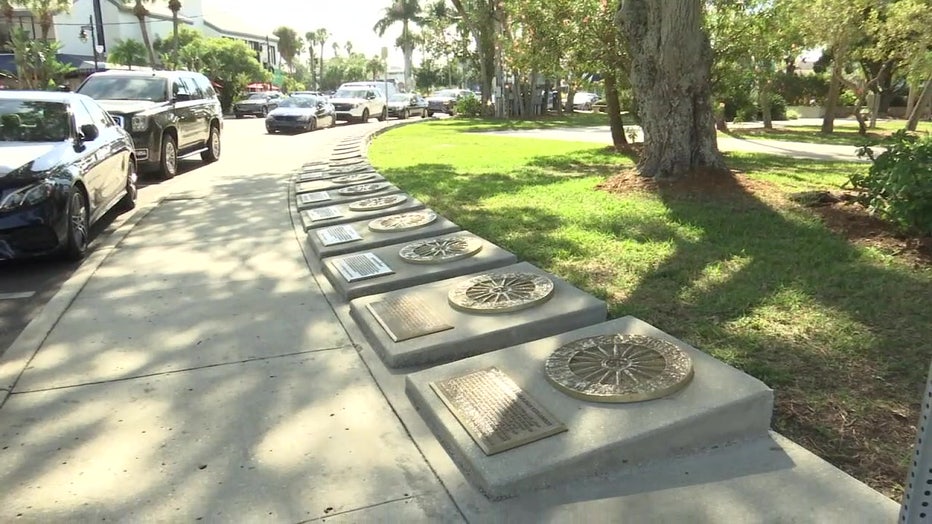 The legends will take their mark on St. Armand's Circle with more than 140 inductees from around the world. An honor for their lifelong contributions, in giving audiences the time of their life.

"You can bring children of all ages 1 to 100. Everybody comes and there’s something for everybody in that show. It’s so important for American history, world history to keep the circus industry alive and going," said Wallenda.

The Ring of Fame ceremony will be held on Saturday February 5 at 4:30 p.m. at Circus Sarasota Nathan Benderson Park, Regatta Island, located at 5851 Nathan Benderson Circle, Sarasota. It is open and free to the public.

LINK: Register for a ticket here.