TAMPA, Fla. - The pandemic hit the tourism industry especially hard, but the Bay Area has more than rebounded.

According to second-quarter data from Visit Tampa Bay, the region’s tourism marketing arm, more people are flocking to Tampa than ever before.

"To have an average of 100 million per month for us is unchartered territory," stated Visit Tampa Bay CEO Santiago Corrada. "This is, you know, major destination talk."

Indeed, the Tampa Bay Area is not only breaking its own tourism records, Corrada says it’s surpassing major destinations across the country.

All that travel gives a major boost to the local economy.

"Having $15 million in tax revenue come back to the county to invest in creating additional jobs, to invest in supporting additional venues, and to make sure that we cover our costs is huge," stated Hillsborough County Commissioner Kimberly Overman. 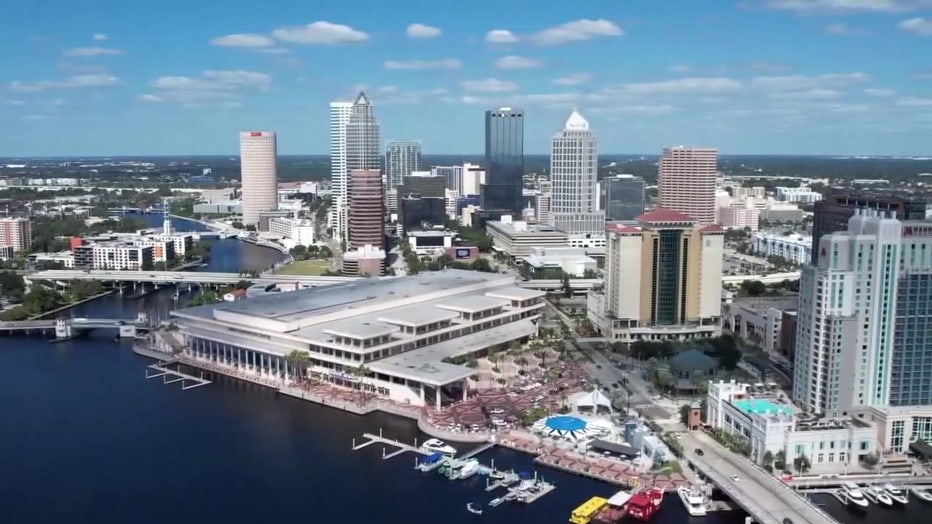 But hidden in the tourism data might be a not-so-sunny reality for local residents.

"The largest place that reservations were coming from were from here in the Tampa Bay Area," says Overman. "That isn't normal. I don't think most communities find that the source of hotel reservations are from their local community versus travelers and tourism."

According to Visit Tampa Bay’s second-quarter data, Tampa was the top origin market for visitors to its 30,000+ hotels and motels. Overman worries some of the success the region is seeing in hotel occupancy rates and reported revenues could be coming at the expense of residents. 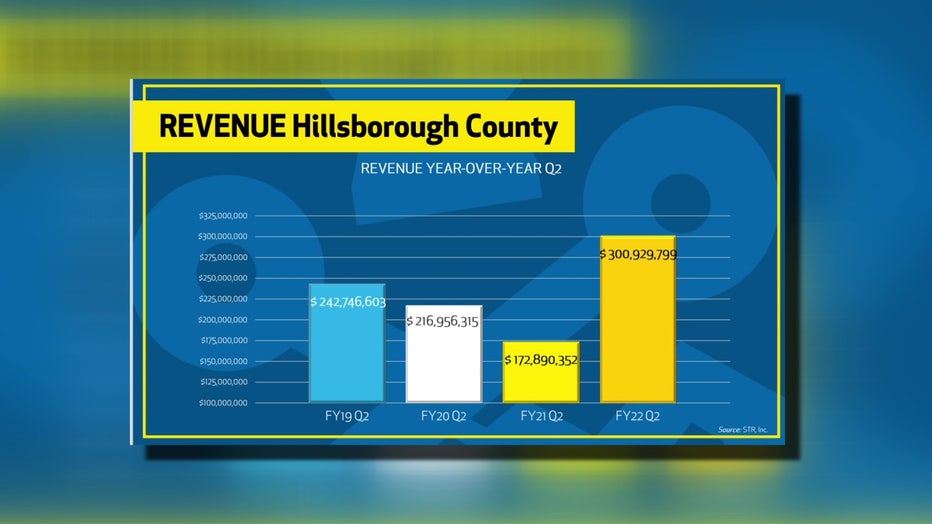 "We’re seeing great convention, events, and families coming to vacation, but we're also seeing that we've got individuals actually using hotels for housing because we are so short on housing," says Overman.

She’s asked Corrada for a report that looks deeper into the data to parse out what may be going on, but with soaring rent and home prices, it’s clear Tampa Bay has become a top destination both for visitors and new neighbors.