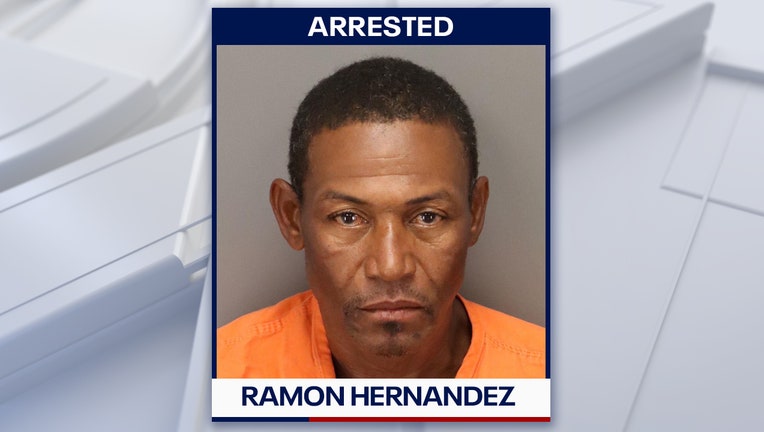 According to the Pinellas County Sheriff’s Office, deputies were called 610 Timber Bay Circle West in Oldsmar around 2:30 p.m. for reports of a man getting beaten with a baseball bat.

When deputies arrived on the scene they discovered the victim, later identified as 52-year-old Bryan Merriam, lying face down on the ground suffering from apparent head trauma.

Merriam died at the scene. 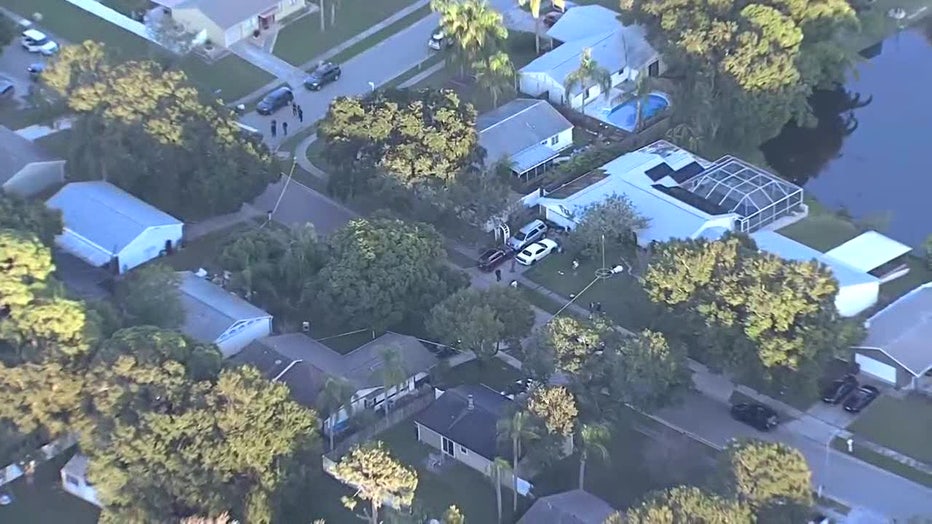 SkyFOX flew over the scene Friday afternoon as deputies were investigating.

While investigating, detectives say they learned that 50-year-old Ramon Hernandez arrived at Merriam's residence and exited his vehicle with a metal baseball bat.

Deputies say, Hernandez, who believed his girlfriend was hiding at the residence, approached Merriam and struck him in the back of the head with the baseball bat.

Investigators say after Merriam fell to the ground, Hernandez hit him with the bat several more times before fleeing the scene. 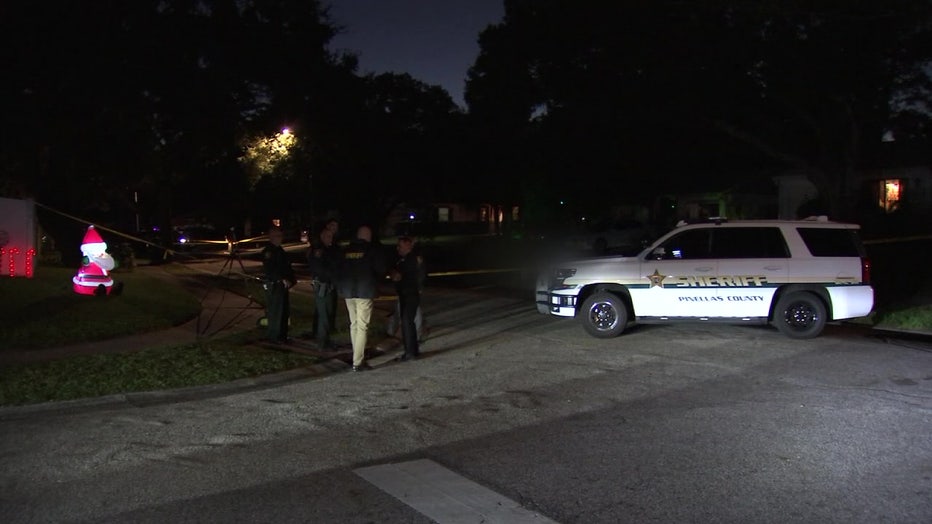 Deputies on scene in Oldsmar were a man was beaten to death with a baseball bat.

Approximately an hour later, Hernandez turned himself in to deputies at the Pinellas County Justice Center and was taken into custody.

Detectives interviewed Hernandez say he told them that he struck Merriam the first time out of self-defense, and multiple times after that out of anger.

Hernandez was not injured.

The murder is under investigation.