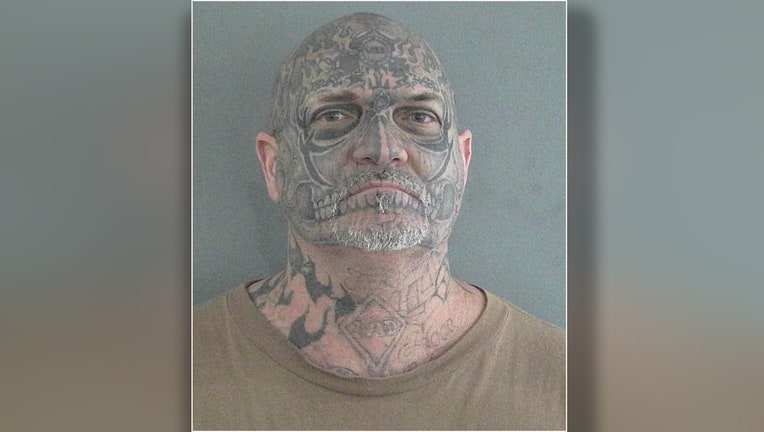 Randy Petersilge was convicted of first-degree murder and sentenced to life in prison without parole. Photo is courtesy of the New Port Richey Police Department.

NEW PORT RICHEY, Fla. - A convicted murderer will spend the rest of his life behind bars for the 2001 homicide of a man in New Port Richey.

According to the New Port Richey Police Department, the body of Simon Clarke was found in a room of a house under construction at 4725 Sanctuary Drive on November 28, 2001.

According to the medical examiner, Clarke died from blunt force trauma to his head and chest and ruled his death a homicide.

At the time, detectives interviewed several potential witnesses and identified a person of interest. Though investigators had the murder weapon, it did not reveal any leads.

No arrests were made and the case went "cold" in 2004. In 2016, New Port Richey Police Detectives reopened the case. Witnesses were re-interviewed and gave additional details on their recollection of events. Also, an additional witness was identified who was present when the murder occurred.

After hearing the new testimony and details, officers brought the case to the Pasco County State Attorney's Office.