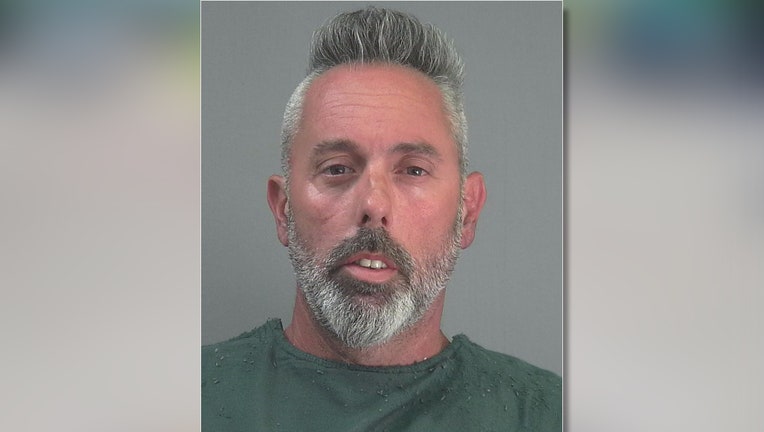 Deputies said when they stopped Parolisi along Interstate 75, he refused to leave the vehicle several times and on waived a firearm in plain sight.

According to deputies, after more than five hours of negotiations with the suspect, he finally laid down the weapon and exited the car. Deputies arrested him on a homicide warrant. He was booked into the Alachua County jail and will be extradited back to Sarasota County to face charges.

An autopsy will be conducted Saturday on the victim to help confirm the exact manner of death and other details.