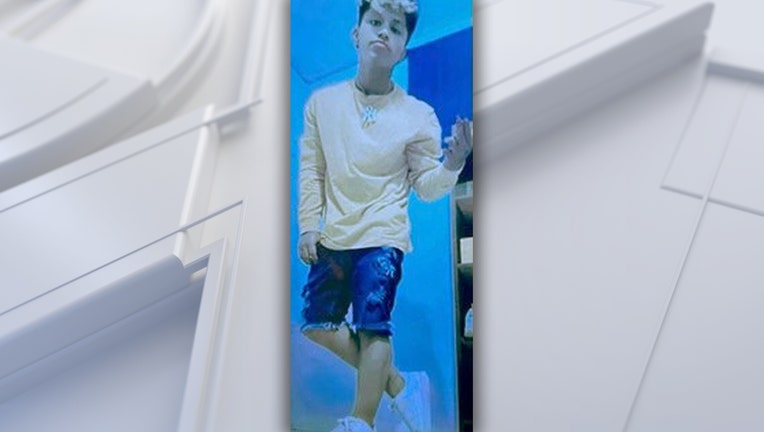 Osbaldo Cuz-Xol, 19, was found dead in the median of westbound I-4 in Lakeland on November 2. Investigators believe he was hit and killed by a car that left the scene of the crash.

LAKELAND, Fla. - Detectives are investigating a fatal hit-and-run crash that left a 19-year-old dead on I-4 in Lakeland, the Polk County Sheriff’s Office said.

Osbaldo Cuz-Xol, 19, was last seen alive on October 30, according to Polk County deputies. His body was later found in the median of westbound I-4 on November 2, investigator said.

No other information was immediately available from investigators.

Anyone with information is asked to contact PCSO Detective Register by calling (863) 678-4115 or JRegister@polksheriff.org. You can also reach out anonymously to Heart Crime Stoppers at 1-800-226-8477 or Heartland.CrimeStoppersWeb.com.