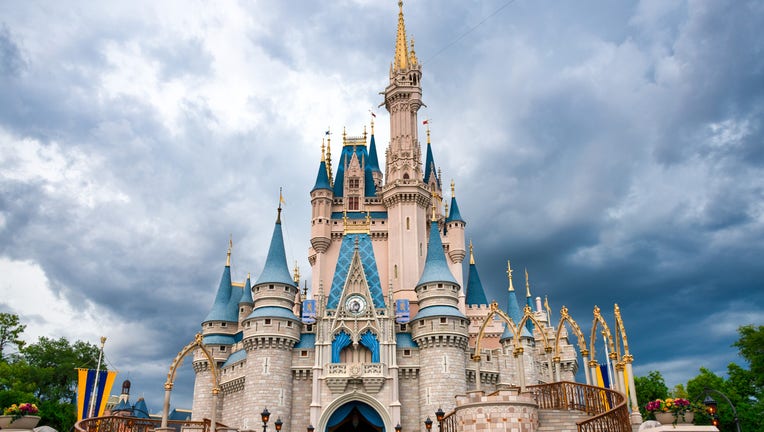 Disney has announced that the Disney College Program is returning in June.

Those students whose programs ended early or were suspended last year due to COVID-19 are being asked to reapply.

Disney said it has simplified its application process and modified its eligibility requirement so many who have already graduated can still apply.

Right now, the college program is set to only return to Walt Disney World.

Officials said information about Disney's international and culinary programs, as well as those at Disneyland in California will be released at a later date.

To learn more about the Disney College Program, click here.