Doctor urges everyone to be an organ donor

TAMPA, Fla. - Dr. Doug Politz never thought about being a doctor as a child, but a brother's health issue changed the course of his life and how he interacts with his patients.

Overlooking the beauty of Tampa, Dr. Doug Politz reflects on his busy life.

"This is a pretty fascinating thing to do," he recalls thinking. "And that's when I kind of really knew that that was where my life was going to take me."

Dr. Politz is known for his polite bedside manner, which he learned when he donated a kidney to his brother.

"I think my experience of having been in that hospital gown and having an IV and having surgery. I've been there. So I know what it is like. I know it's a little scary," he said.

The kidney lasted 20 years before another brother gave him a kidney. Now he is in need of another one. 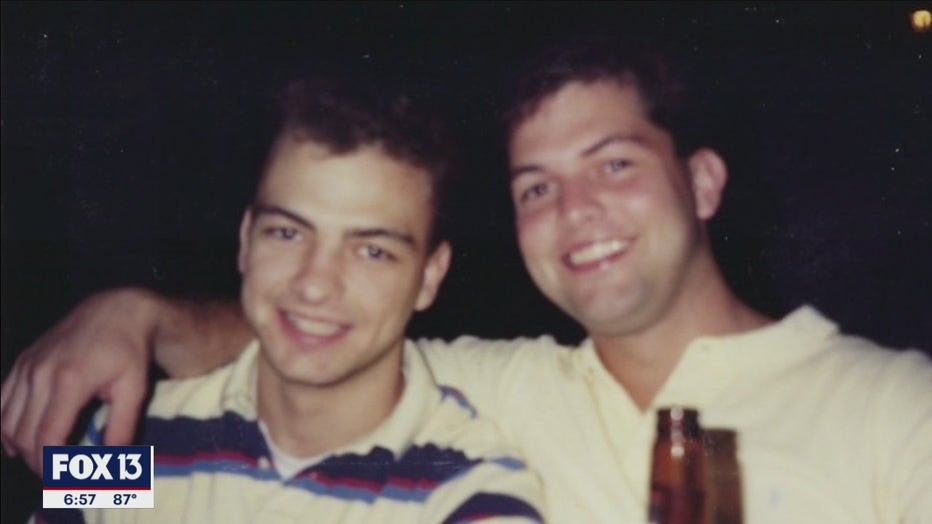 Dr. Doug Politz and his brother

The compassionate doctor spends some of his free time as a play-by-play announcer for America's past time at Jesuit High School in Tampa.

"I had had a background kind of in this type of thing before and I said I will do it and I don't want to stop doing it. I love it actually it's been pretty fun."

The talented surgeon also has another skill: impersonations. When he was in medical school, he won first place for his Dick Vitale impersonation.

"There was an audience inside and they piped it outside as well and as I was doing the impression of him and he's right in front of me. I hear this roar from outside," he said.

But he says nothing can take the place of being a doctor.

"I operated on patients from every state and several continents. It's been a very rewarding career it really has," he said.

Dr. Politz is changing the lives of his patients with skill and compassion. He hopes that everyone will get on the organ donor registry, not only to help his brothers, but all patients in need.