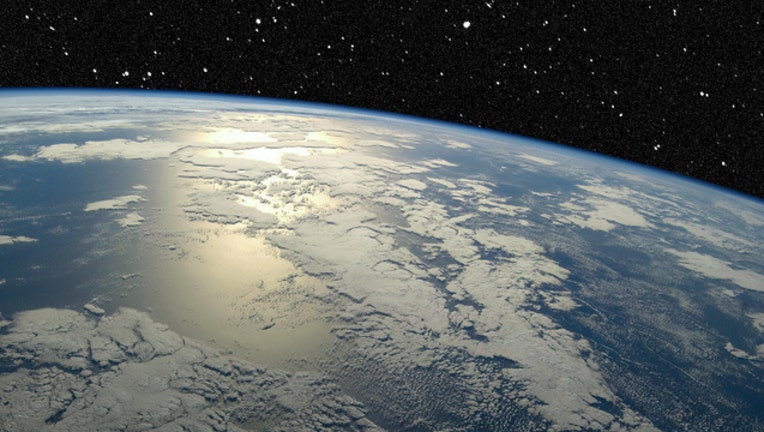 (FoxNews.com) - The end is still nigh -- just not as nigh as it was earlier this week, a Doomsday writer says.

David Meade, who claimed the world is ending Saturday when a mysterious planet collides with Earth, is now backtracking on the calamitous claim.

Meade said the world won't end on Sept. 23 after all, but instead Saturday will only mark the beginning of a series of catastrophic events to occur over several weeks.

“The world is not ending, but the world as we know it is ending,” he told the Washington Post. “A major part of the world will not be the same the beginning of October.”

Meade said his prediction is based on verses and numerical codes found in the Bible, specifically in the apocalyptic Book of Revelation. He said recent events, such as the solar eclipse and Hurricanes Irma and Harvey, are omens of the approaching apocalypse.

The significant number is 33, according to Meade.

Meade has also built his theory on the so-called Planet X, which is also known as Nibiru, which he believes will pass Earth on Sept. 23. This will cause volcanic eruptions, tsunamis and earthquakes, he claims.

NASA has repeatedly said Planet X does not exist.

Meade’s prediction has been dismissed by people of faith including the Roman Catholic and Protestant branches of Christianity.

Ed Stetzer, a professor and executive director of Wheaton College’s Billy Graham Center for Evangelism, slammed Meade’s theory on Friday, calling it “fake news” and asked Christians to be critical.

“It’s simply fake news that a lot of Christians believe the world will end on September 23,” Stetzer wrote in Christianity Today. “Yet, it is still a reminder that we need to think critically about all the news.”