TAMPA, Fla. - Living in any downtown comes with its perks and challenges. Tampa's downtown continues to grow by leaps and bounds, giving residents new experiences – both good and bad. The recent topic on many minds is noise.

"The noise intrusion from Parks and Rec definitely affects our total ambiance, if you will. Our value and our atmosphere," downtown resident Doug Hardee told FOX 13.

He's lived in The Towers condos in Tampa’s Channelside district for years. When the popular bar Parks and Rec moved in a few years ago, residents started hearing loud music, laughing, and screaming into the early hours of the morning.

"You can close off part of the sound [with your door], but the bass comes through and you can hear it," Hardee said.

"There’s currently just a tangle of different rules and requirements that are applied on a case-by-case basis, so it’s very difficult for the businesses to know exactly what the rules are," said Carole Post, the city’s administrator for development and economic opportunity. 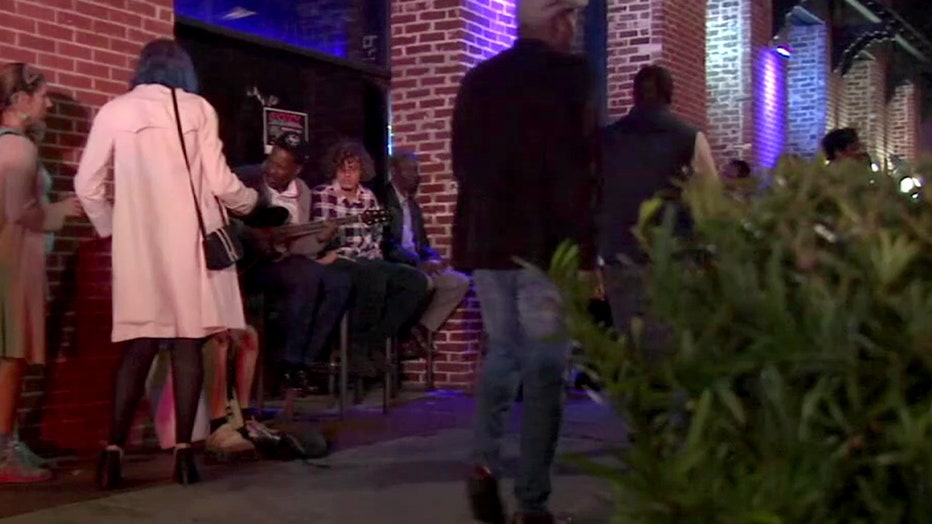 Nightlife becomes noisy for those who live nearby

Several changes are being considered, including:

Hardee wishes more could be done.

"You know, it’s just loud, UT kids and whomever else," he said. "They should be in, like, Ybor or some place that’s designated more entertainment. We’re residential."

There are two outcomes that could happen Thursday: The proposal is voted on as-is, or council members could modify it in parts.