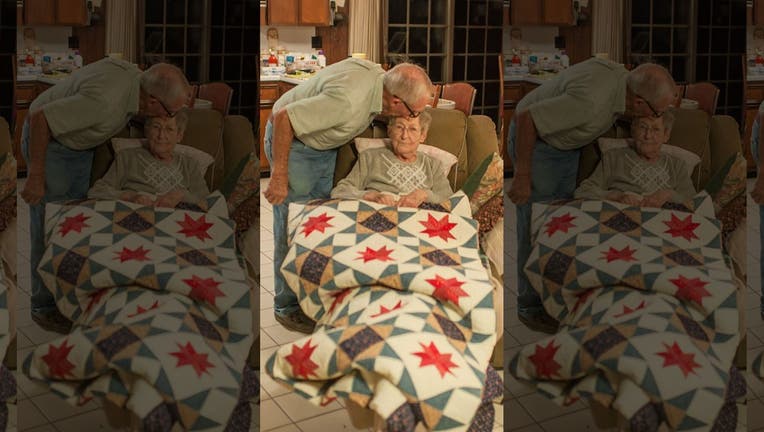 (FOX NEWS) -- A photographer in Tennessee proved that the right picture is priceless.

When an elderly couple won a free photoshoot from Kayla Maye (who releases her work under the name 29:Eleven Photography), things took an emotional turn. While Maye was reportedly hoping to capture a few images of the married seniors, what she got was more than she was expecting.

Maye posted about the shoot on Facebook, saying, “Meet Jack Rice. 90 Years young and Spunky as they come! Jack is a Farmer through and through. He and his wife Reva Dean Met some 60 years ago at Parrotsville School for a Halloween Carnival. They have been married 65 years and live on the farm that Jack purchased in 1958 for $9500.” 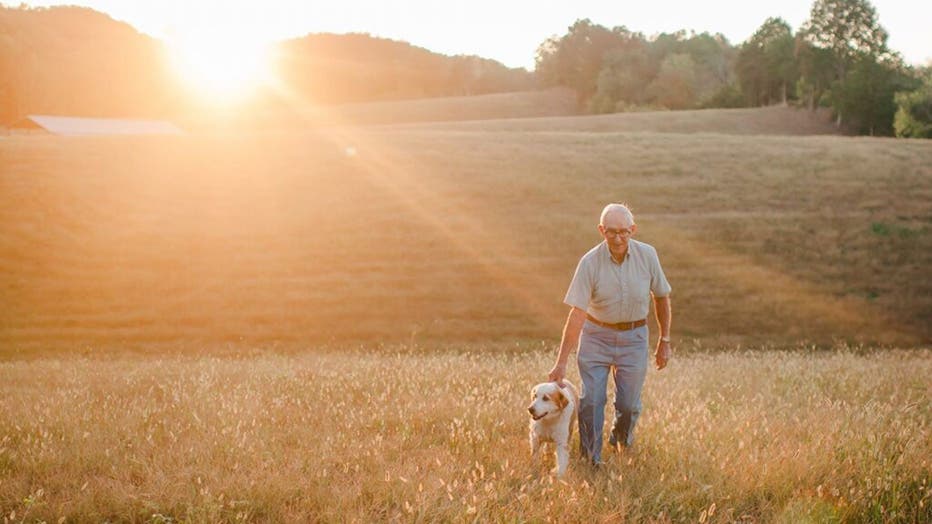 Rice's wife was too sick to participate in most of the shoot, so his dog, Lassie, joined him instead. (Kayla Presley Maye/29:Eleven Photography)

According to Maye, Dean was too ill to participate in the shoot, but she was able to get a few photos of the couple together. Instead, Rice showed Maye around his farm with his dog (and best friend) Lassie by his side.

“I fell head over heels for this cute little man,” Maye gushed on Facebook. “He's hilarious and such a flirt! He's apparently been finding "field diamonds" all over his farm for years. I've been told his pockets are always full of them and he likes to hand them out to friends, neighbors, girls at church and waitresses! If you have one of these gems from 'ol Jack, consider yourself Blessed!” 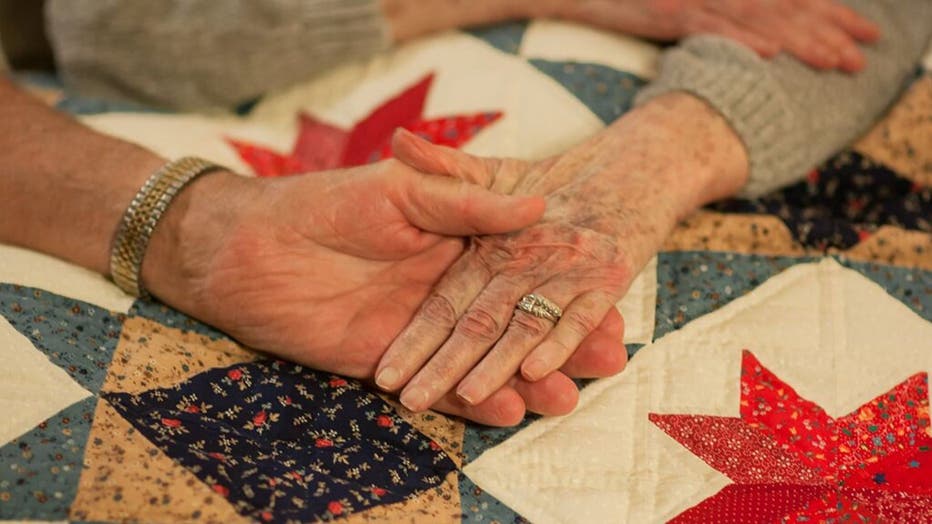 Things took an emotional turn, however, after the shoot. Maye’s post explained, “I know the Lord was at work in his timing with this shoot, for one week later, Reva Dean is now on hospice care. My heart breaks for the change that's about to happen in Jack's life. I’ve spoke [sic] all week with his granddaughter Sierra. She told me that she's always known they had the greatest love, but watching him love her through the last month of life has been the most precious thing to witness ever.”

According to an update to Maye’s post, Dean passed away soon after she posted the photos, making them a unique glimpse at a marriage that lasted 65 years. 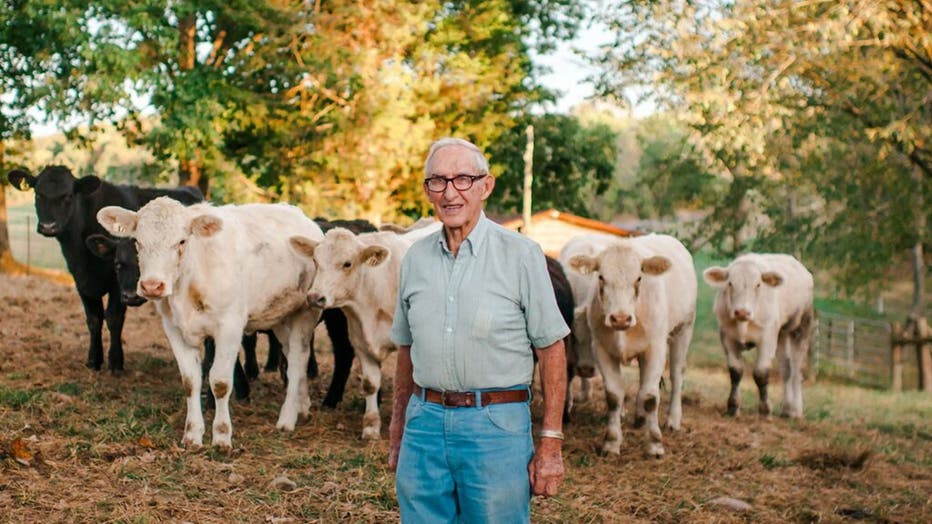 According to Rice's granddaughter, "watching him love (Reva Dean) through the last month of life has been the most precious thing to witness ever.” (Kayla Presley Maye/29:Eleven Photography)