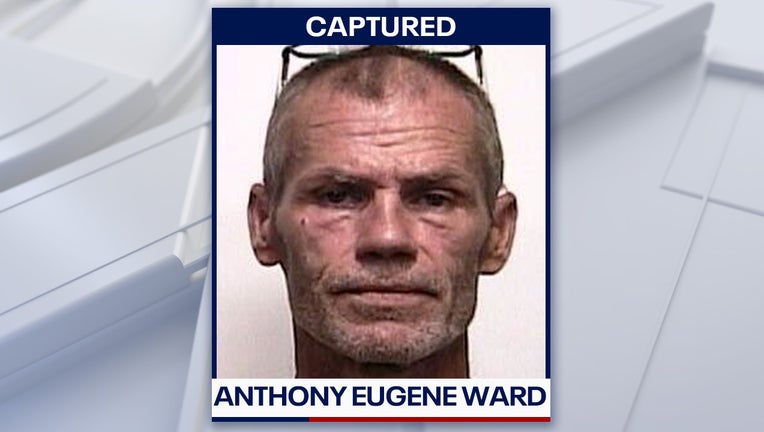 TAMPA, Fla. - Police say an escaped inmate who may have been heading to Tampa has been captured hours after breaking out of a north Florida jail.

Investigators said Ward was possibly on his way to Tampa, which is about 3 hours south of the jail.

About two hours after alerting the public to Ward's escape, police said he had been captured, but did not give details on where he was apprehended.