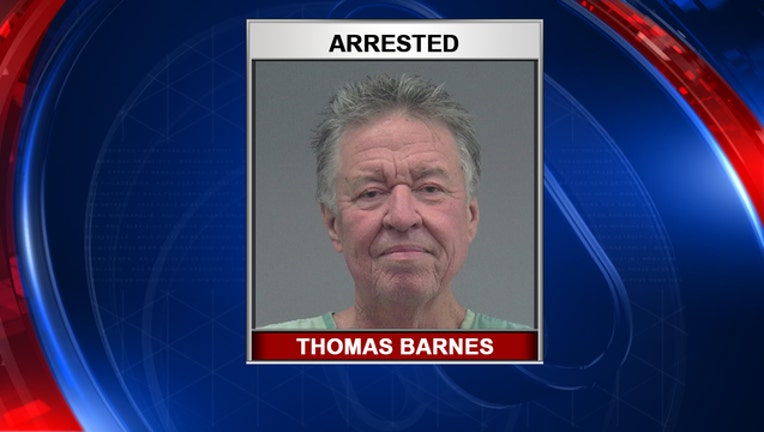 The report said some pictures were of sexual intercourse with children as young as 6.