TAMPA, Fla. - The decision by the Pennsylvania Supreme Court to release Bill Cosby from prison is sending ripples through the Crisis Center of Tampa Bay, a non-profit that serves and advocates for victims of sexual assault.

"I can certainly see where there may be survivors out there who just go, ‘Is it worth it?’" said executive director Clara Reynolds.

The center helped 550 victims of sexual assault in 2020. Reynolds says Cosby's release from jail on a legal technicality is devastating to her team, and potentially to victims.

Only 2% of perpetrators are ever convicted. Reynolds asks everyone to consider what Cosby's victim is thinking right now.

"You think you have closure," she said. "She is retraumatized, she is revictimized." 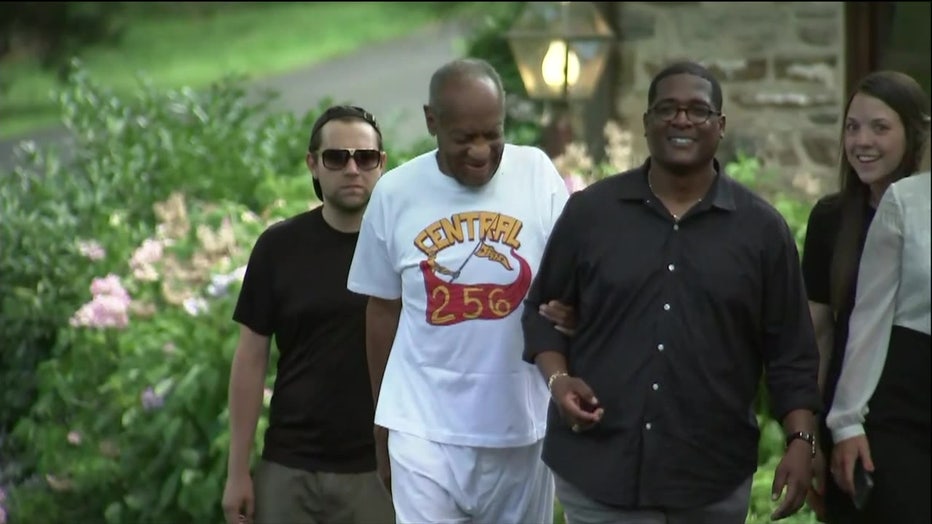 Instead, Cosby walked after three years because of an agreement with a previous prosecutor that said he wouldn't be charged, to encourage testimony in a civil case.

St. Petersburg lawyer Catherine Henry said this is extremely rare, in a kind of case that already presents psychological and legal hurdles for victims.

Even though a court found the trial shouldn't have happened, it doesn't change what was said during it.

Further, because of how much attention his release will get, Reynolds is concerned Cosby's freedom makes it look like it's even harder than it is to win in court.

"That is why it is so important that even when something like this happens, that victims of sexual assault know that the community is rallying around them," said Reynolds. "I think that is really the biggest takeaway."

Reynolds offered a reminder to anyone triggered by Cosby's release, or who needs help.

For more information or to get help from the Crisis Center of Tampa Bay, call 211 or visit https://www.crisiscenter.com/.