TAMPA, Fla. - It's been one year since 15-year-old Josiah Pinner was killed by a Hillsborough County deputy while attempting to cross the street. Saturday, his family and friends spent the day celebrating his life with a game of basketball.

Pinner was playing basketball with a friend right before he tried to cross North Florida Avenue that January evening. Pinner never made it to the other side of the street. 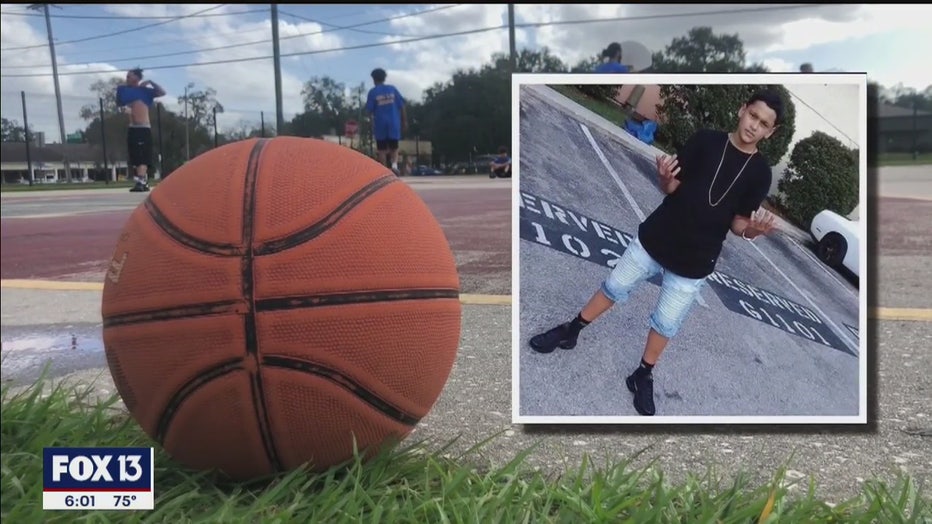 "We don't have answers as to why he's not here, what really happened," said Rosa.

Hillsborough County deputy Philip Montesi was behind the wheel that night. Reports showed that he was speeding while on duty, going 21 miles per hour over the speed limit. That's when he hit Pinner. He continued to drive for nearly 30 more seconds before finally stopping and returning to the scene.

"He kept going," said Rosa. "He didn't stop. He didn't check him to see if he had a fight of life left in him."

For Pinner's family, it's been a difficult year. 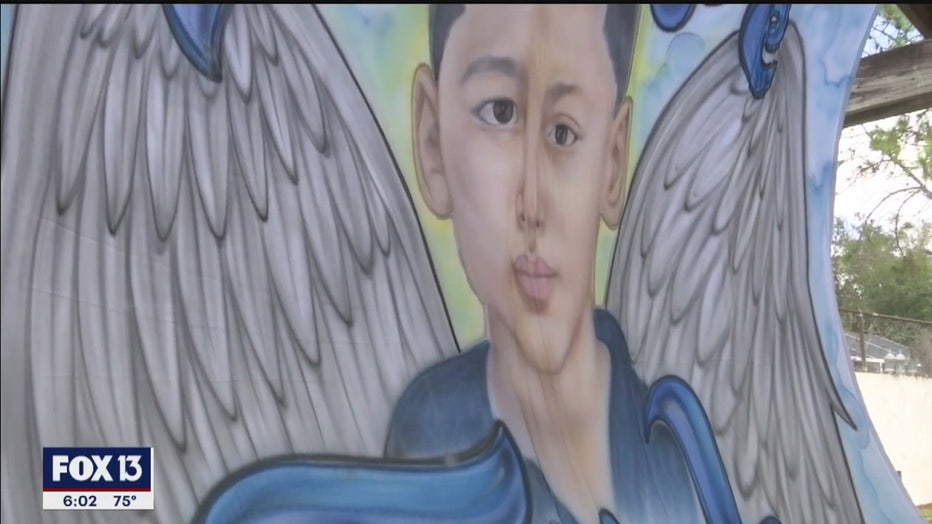 "Nothing's changed, we still have questions. No questions have been answered. We're still fighting for justice."

However, they chose to celebrate his life Saturday the only way he would have wanted it- with a game of basketball.

"We figured instead of mourning, we would come out here and do something that we know he would like," Rosa explained. 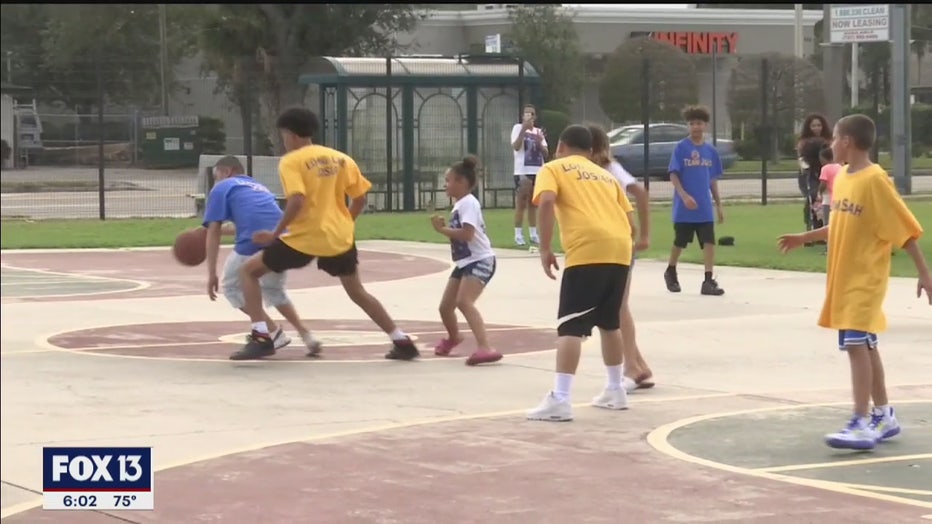 Dozens came out for the friendly competition in an effort to honor the life of the boy they lost too soon.

"He loved basketball. As I said, if he was still here with us today, he would be out here with us," said Rosa.

However, off the court, their battle continues. Pinner's family vowed that they will continue to fight until justice is served. 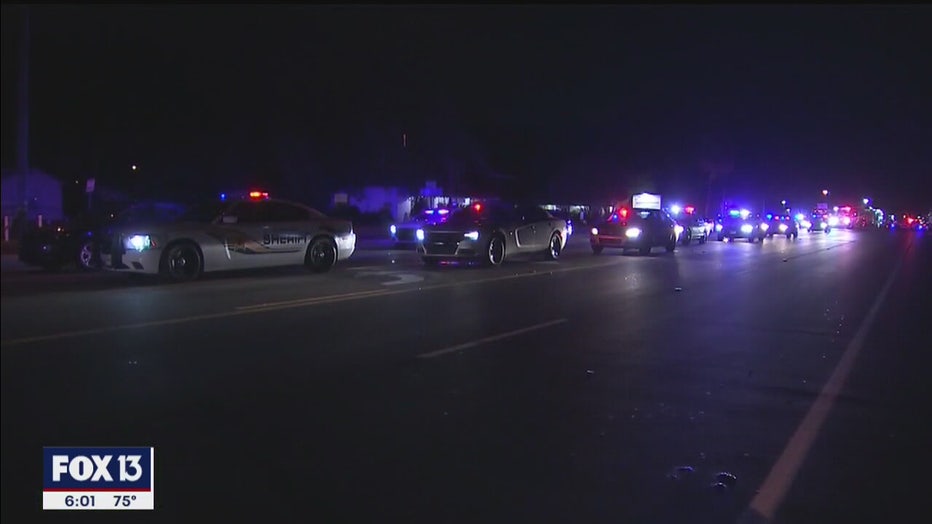 The deputy who hit Pinner has not been charged with a crime. He was suspended for five days without pay for speeding while on duty which broke department policy.

HCSO said the deputy was not at fault, however, Pinner's family disagrees. They said they plan to pursue legal action.