St. Pete police searching for hit-and-run driver who killed motorcyclist one year ago

ST. PETERSBURG, Fla. - It’s been one year since a hit-and-run crash claimed the life of a motorcyclist in St. Petersburg.

Philip Anderson and his girlfriend, Tricia Best, were riding their motorcycle on 34th Street North when police say a silver sedan sideswiped them, causing Anderson to crash. His girlfriend survived; Anderson did not.

Breanna Mcneal, Anderson’s daughter, tells FOX 13 her family remembers their father as a kind, fun-loving man – while hoping someone comes forward so they can have closure. 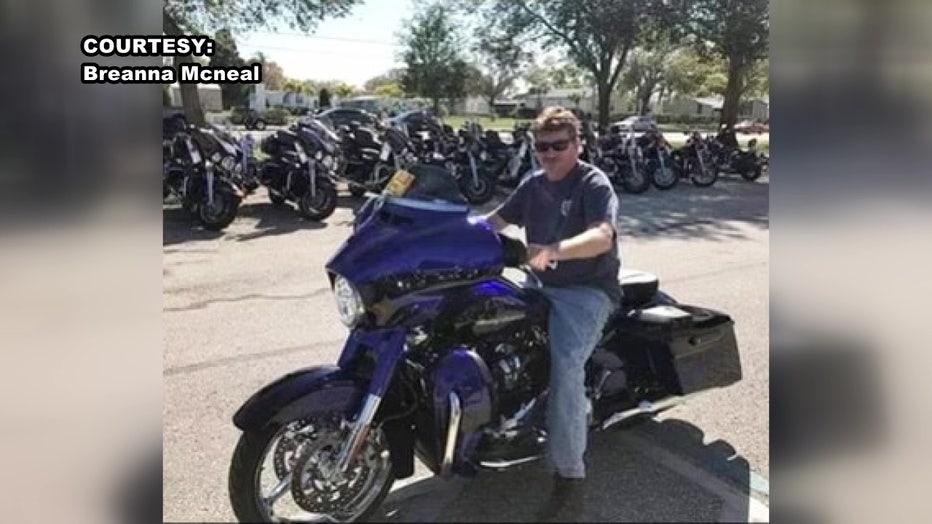 "They’ve been in hiding for the last year. I consider what you did murdering my father, taking him away from me and the future that he had," she said.

St. Petersburg police recently released video of a dark-colored Nissan SUV and say the people inside, may know something about the case. 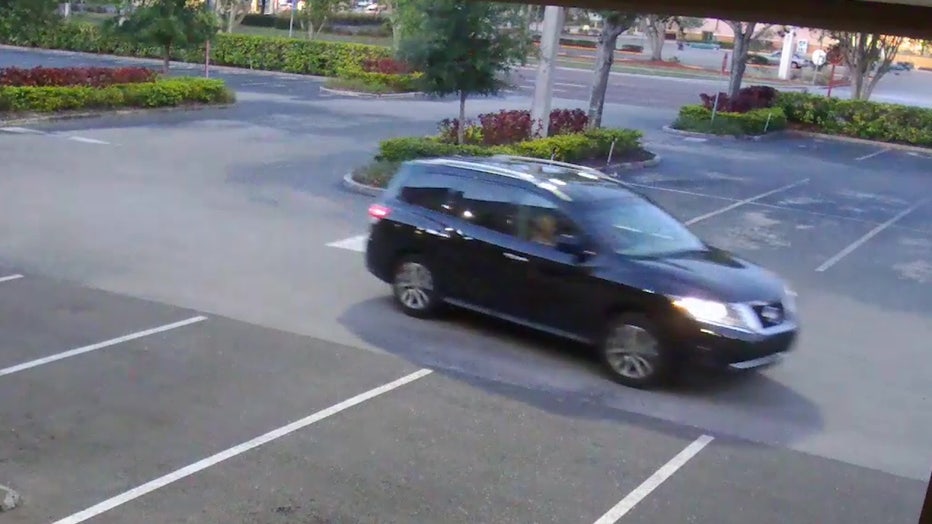 Police have tracked down the silver sedan -- but they don't know who the driver was. Detectives say the Nissan followed the car after the crash and are hoping the people inside know more.

Anyone with information on the crash is asked to call the St. Petersburg Police Department.