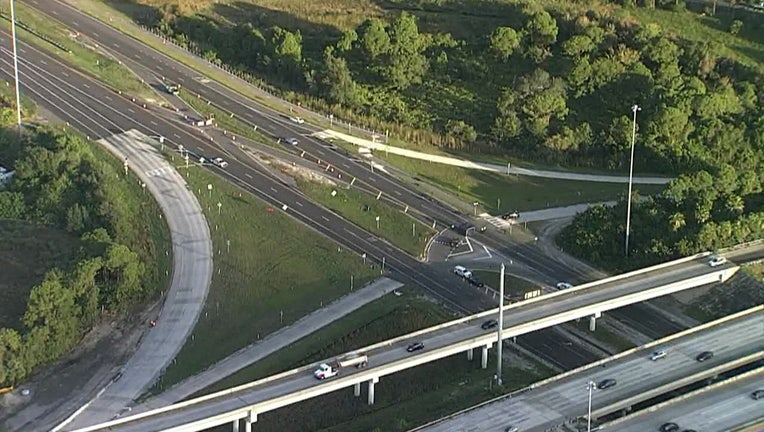 The crash occurred Tuesday morning, and involved two vehicles and a motorcycle. The westbound lanes of Roosevelt Blvd. and the southbound exit from I-275 were closed during the investigation, but have since reopened.

St. Pete police said a motorcyclist, who was later identified as 31-year-old Edwin Colon, was heading west on Roosevelt Blvd when a vehicle entered the road from the southbound I-275 exit ramp. Both crashed, and a second vehicle struck the motorcycle. 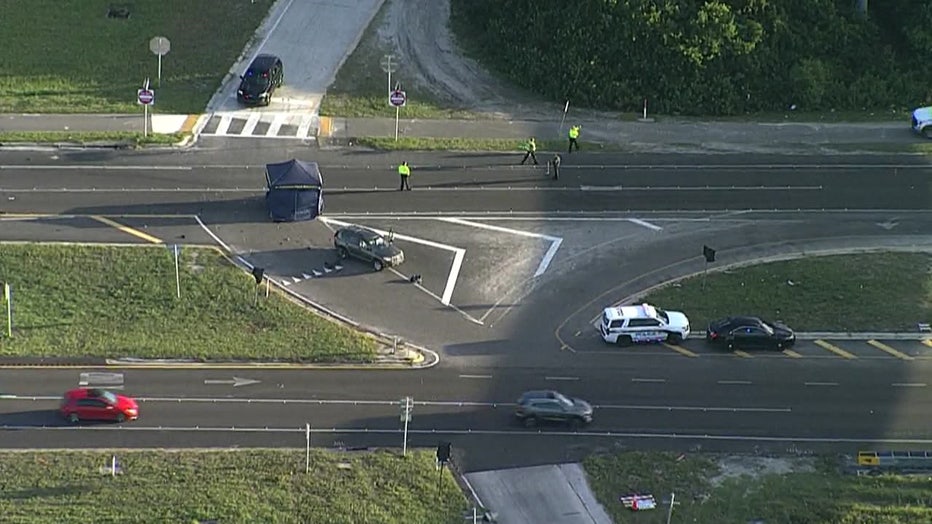