TAMPA (FOX 13) - A driver has passed away after a traffic crash involving a palm tree.

Tampa police responded to the crash on Independence Parkway just south of Memorial Highway. A woman was trapped inside an SUV, but crews managed to free her.

She was transported to a nearby hospital where she passed away, police said.

Around 5 a.m., police said Independence Parkway will remain closed between George Road and Memorial Highway for a few hours. 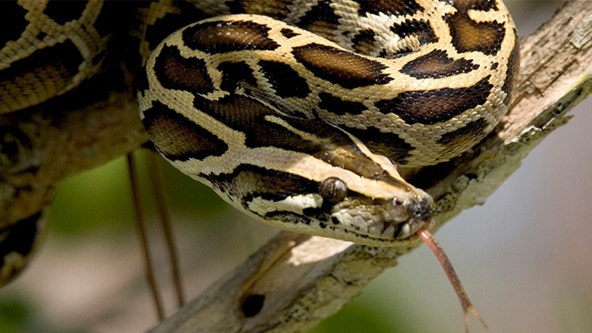