FORT LAUDERDALE, Fla. - Federal charges have been dropped against the man once considered a suspect in the disappearance of a young Georgia mother. Officials in Broward County, Florida have now charged him with child neglect.

Shannon Ryan, 40, was accused of lying to police and kidnapping in 21-year-old Leila Cavett, of Dawson County, Georgia, whose young child was found wandering in a South Florida parking lot.

According to WSVN, federal prosecutors dropped the charges against Ryan, a self-proclaimed "witch," but he was booked into the Broward County jail on new charges Wednesday.

Despite a multi-state search, Leila Cavett has not been found. She was last seen on July 25, 2020, at a RaceTrac gas station in Hollywood, Florida. 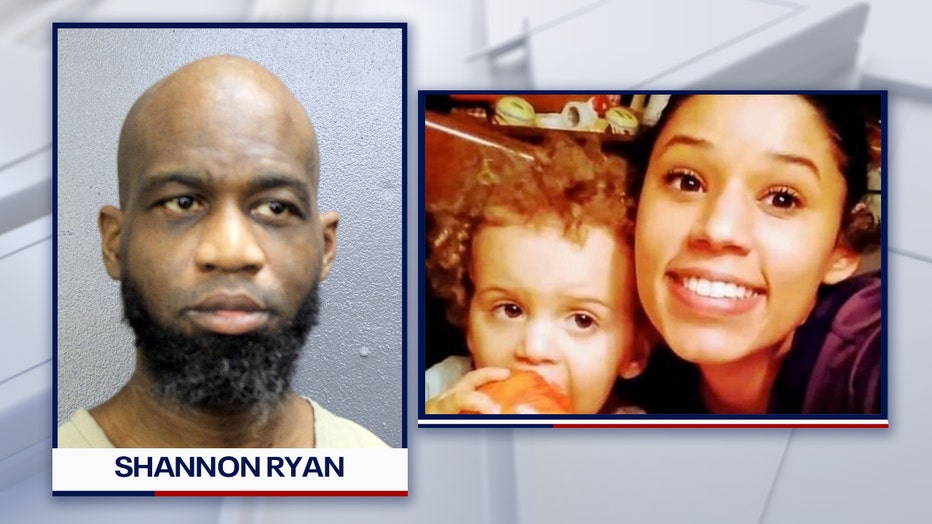 The FBI released photos of her with her 2-year-old son inside the store at 3 p.m. and then again at 10 p.m. on the same day. The toddler was later found barefoot and in a soiled diaper in a Miramar apartment parking lot.

In October 2020, crews searched a landfill in Monarch Hill, Florida, but came up empty-handed. 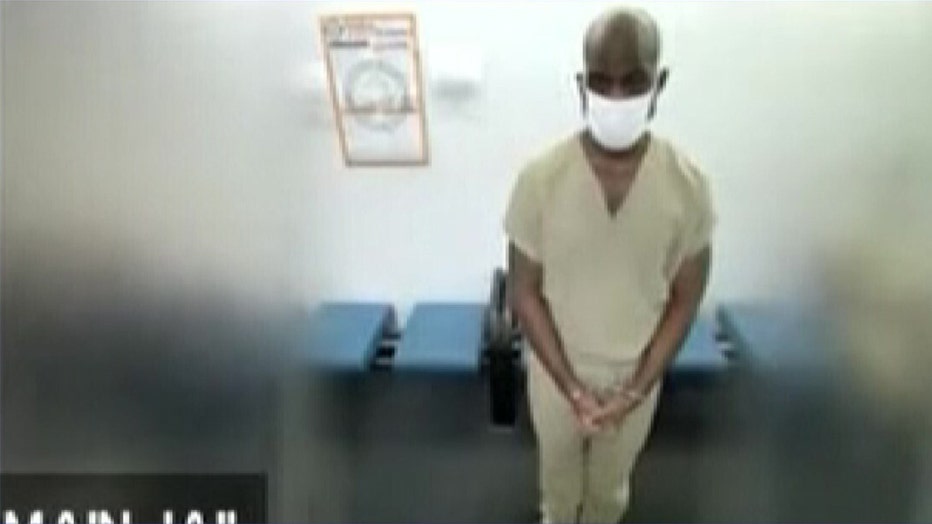 Shannon Ryan was charged with federal kidnapping charges and investigators said he intended to collect a ransom.

Cavett reportedly moved from Georgia to Florida to work for Ryan, who was supposed to appear in court at the end of January, but there was a delay. 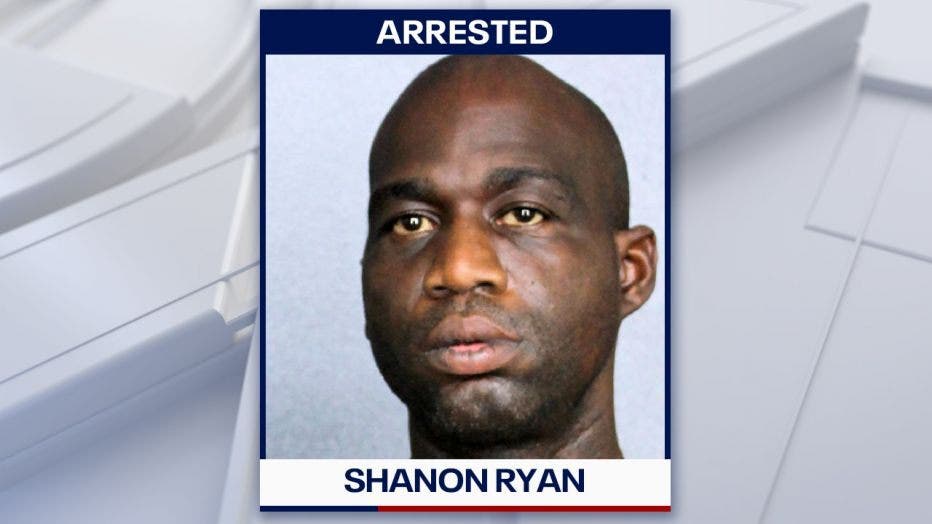 On Wednesday, the Broward County Sheriff's Office arrested Ryan on a new charge of neglect of a child without great bodily harm. Bond was set at $100,000.

Anyone with information on Cavett's whereabouts is urged to call the FBI's Miami office at 1-800-CALL-FBI or visit the FBI's website to submit a tip.