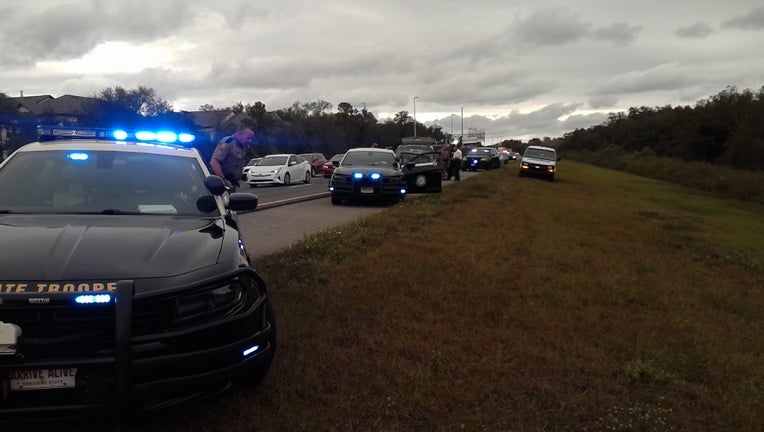 TAMPA, Fla. - Three armed men were traveling more than 100 mph before being pulled over and arrested according to the Florida Highway Patrol. 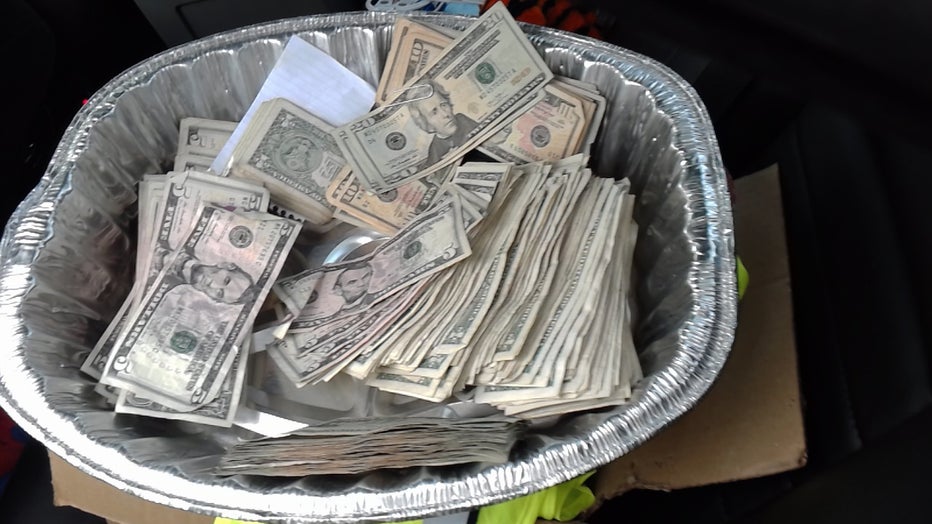 Upon approaching the car, the trooper said he smelled a strong odor of marijuana. The trooper found three loaded handguns, nearly $2,000 in cash, new packs of cigars, rolls of change, new scratch-off lottery tickets, a victim’s wallet with identification, as well as marijuana and drug paraphernalia, according to the FHP.

The FHP said it contacted local law enforcement agencies because they believed the men may have been involved in other crimes. Troopers said they learned that Pasco Sheriff’s Office was investigating an armed robbery that had occurred not long before the Trooper’s traffic stop on SR-54, and that a second robbery may have occurred before that in Hillsborough County. 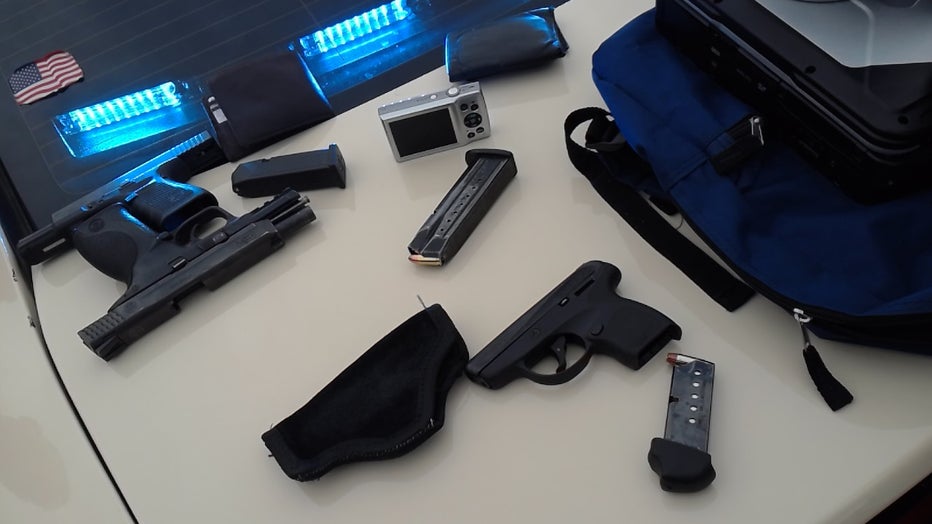 Pasco and Hillsborough Sheriff’s Offices dispatched detectives to further their investigations of the armed robberies since the detained individuals matched the description of the suspects involved in the prior armed robberies.

FHP troopers said all three men were arrested and are facing charges of Reckless Driving, Possession of Firearm by Convicted Felon, Possession of Stolen Property, as well as Drug and Drug Paraphernalia charges.