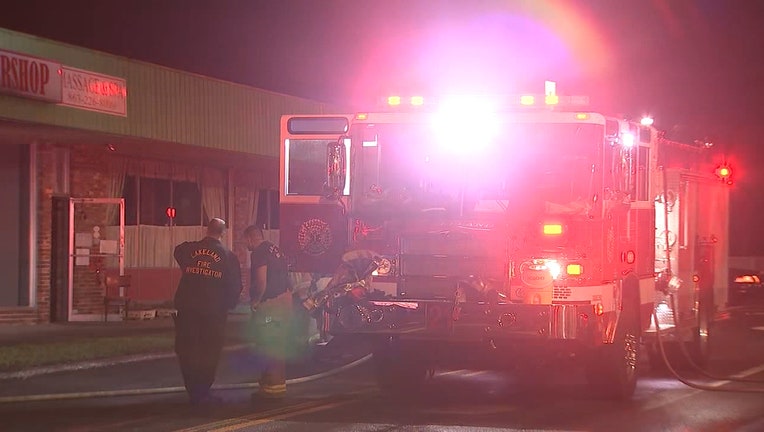 LAKELAND, Fla. - A fire broke out at a Lakeland barbershop during the early morning hours of Christmas Eve.

According to the Lakeland Fire Rescue, it happened around 1:30 a.m. at Barber Zone, located at 105 West Oak Drive. Firefighters were able to put out the fire quickly but some of the smoke damaged a business next door.

The cause of the fire remains under investigation. There is no word yet on the estimated cost of damage. 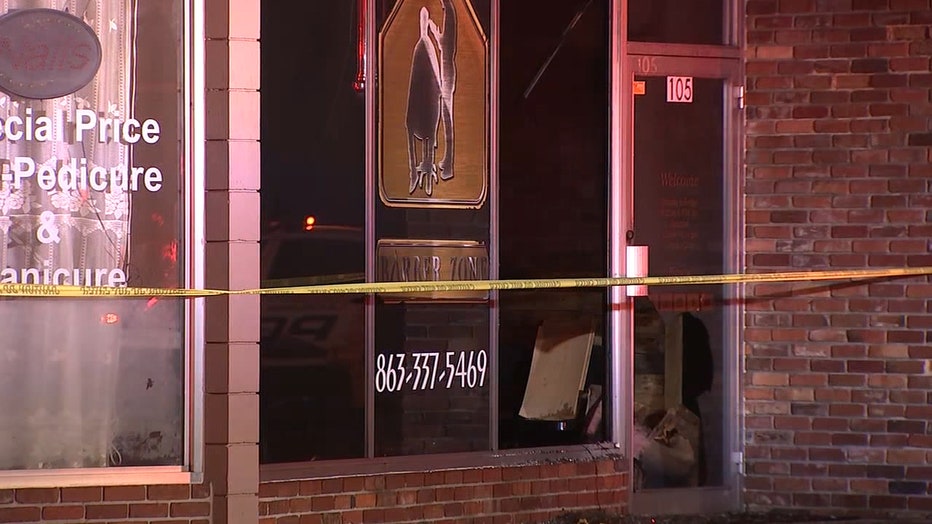