Every Friday morning, Captain Dylan Hubbard of Hubbard's Marina joins Good Day to fill viewers in on his fishing forecast as we head into the weekend. Here is his fishing report for May 28, 2021.

This past week we have seen the larger snook showing back up to the passes in great numbers. They are really picking up as the water warms more and more are pouring into the passes at night and cruising our beaches during the day.

The nighttime snook action in the pass can go after the live shrimp, whitebait, or pass crabs on a free line. They will take pigfish or grunts weighted to the bottom around the structures too. Plus, for artificials, they are biting well on the flair hawks once again, especially if you are looking for the big boys. Soft plastics, jerk baits, and lipped plugs will get you more action in a larger variety of sizes.

During the day, there is plenty of snook cruising the beaches especially in the morning and around dusk. Look for them in that swash channel that runs parallel to the beach in between the sandbars as they hunt for the small baitfish along the beach.

We are still seeing plenty of snook caught up in the bay too around the flats, mangroves, and islands. However, as summer heats up, the passes and beaches are the more popular snook fishing locations. Nothing beats sight-fishing nice snook along the beaches in the morning period on a light tackle like 20lb floro and a 2ot hook and a large live shrimp. 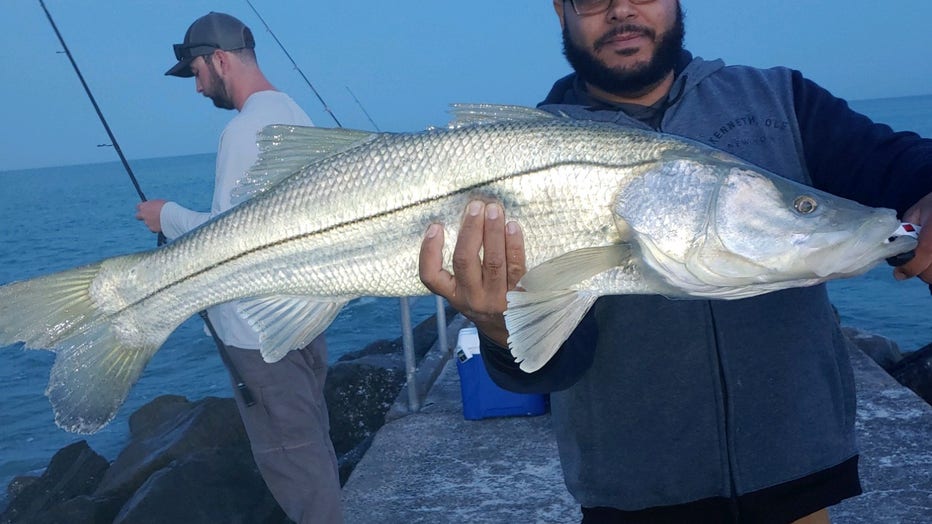 Redfish action has been steady lately too. We are seeing active redfish action along the flats, mangroves, and oyster bars. Look for them around those schools of mullet disturbing the bottom and stirring up the shrimp, crabs, and small baitfish. We often will see them around the schools of rays moving through the bay this time of year and you might even get lucky and run into a cobia following the rays too. 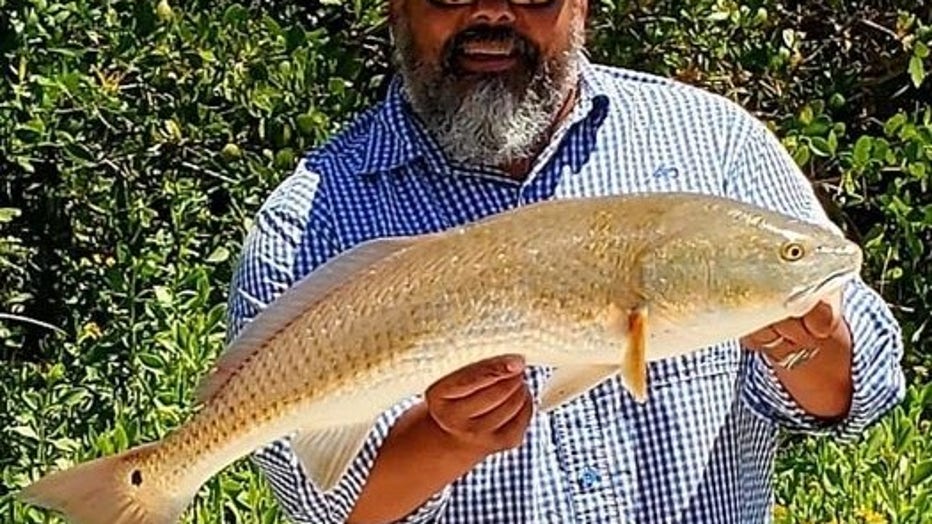 Trout have been spreading out a bit, but still biting well. Look for them around the flats or dock lines right now. Plus, we’re seeing some of them along the beaches in the early morning period before the sun gets too high up in the sky. Slow-moving soft plastics or live shrimp or whitebait are best when looking for trout. 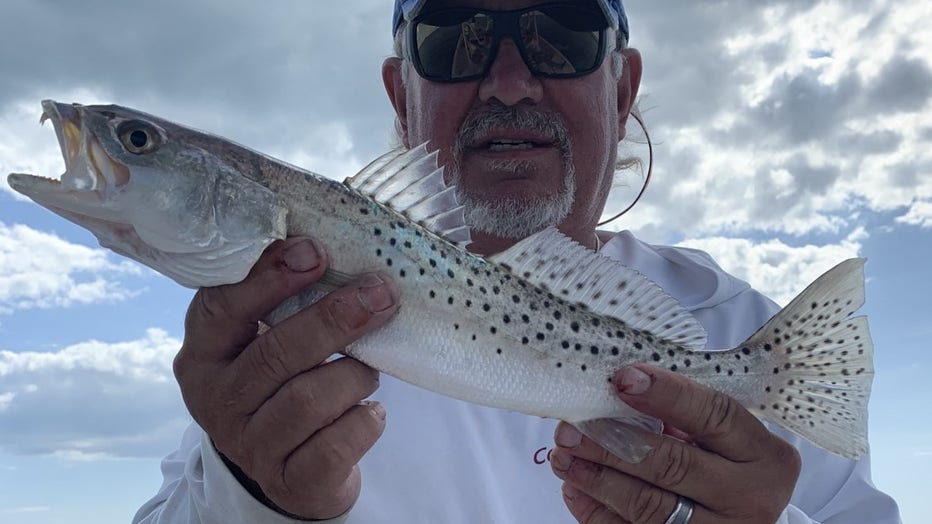 Pompano are still biting well along the beaches on those pompano jigs or using sandfleas or live shrimp on the bottom. Like I mentioned for snook, look for them in those swash channels of the beaches. Plus, we’re seeing them around the sandy channel edges of local bridges too, and around those sandy-bottomed passes.

Mangrove snapper action is really going well around local docks, piers, bridges, jetties, and rock piles. Lighter tackle, small hooks, small chunk of shrimp or whitebait is a great way to target them. Around the rock piles of Tampa Bay, even a smaller pinfish will work too. Some of the larger mangroves have been impressive in size as of late.

Tarpon are a big part of the inshore report right now. They have really gotten prolific in the area now. Look for them around the passes and mouth of Tampa Bay and at night around the bridges -- especially with this full moon we are having will get that water flowing and start flushing those pass crabs, threadfins, mullet, and big white baits the tarpon are looking for.

If you want to target the tarpon, a boat is most common, but some land-based fishermen can land them from local jetties fishing the bridges if they get lucky and the tarpon runs away from the structures. Plus, we see them caught around local docks and piers when using appropriate tackle.

My favorite bait for them is the ladyfish -- even cut ladyfish seem to work well around 10-16 inches is prime tarpon candy-sized. However, pass crabs or blue crabs are the most well-known tarpon bait especially for those drift fishing them around the mouth of the bay or sight fishing them along the beaches.

Remember to be courteous to other boaters and do not chase or spook the fish with your motors. They are very wary fish and if spooked they will not feed at all.

Finally, we got a great week of weather for some near shore and offshore fishing. The bite was great for us too! We are seeing a good amount of pelagic action along with a steady bite on the bottom as well.

Red grouper action remains steady near shore and offshore. Nothing crazy, but not terrible either. We are seeing a few of them in the deeper near shore waters around 70-100 feet of water. However, offshore, the bite has been better around 100-160 feet of water around those potholes, cracks, and flat hard bottom. 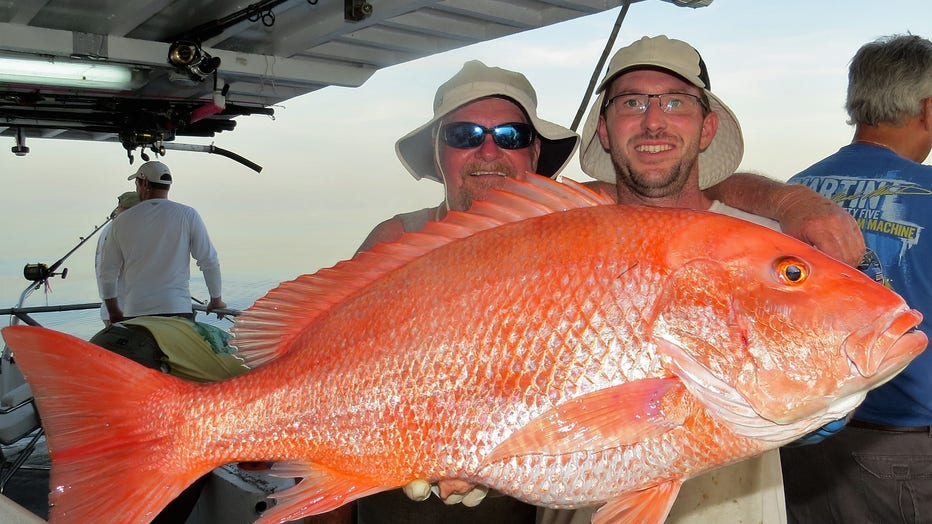 Now that we are going to fish deeper closer to around 160-200 feet with red snapper and gags opening we expect much larger red grouper mixed in with those red snapper and gags (especially when you are fishing those monster shows of red snapper on that shell or flatter, hard-bottom areas that are schooled up tearing up a bait show).

If your bait makes it past the aggressive ARS, you’re bound to have a shot at a monster red grouper. Plus, those deep-water potholes are great to target red snapper with less pressure and have some big fat red grouper on them too.

Red snapper season is just a few days away. We are pumped to get out there and exact our revenge on these fish we have had to release for the past ten months. These guys are extremely aggressive and will bite just about anything. The trick is getting out there to them in the deepest possible water as quickly as you can. Then once season the wears on, we fish deeper and deeper to keep ahead of the fleet and find fish without so much pressure. 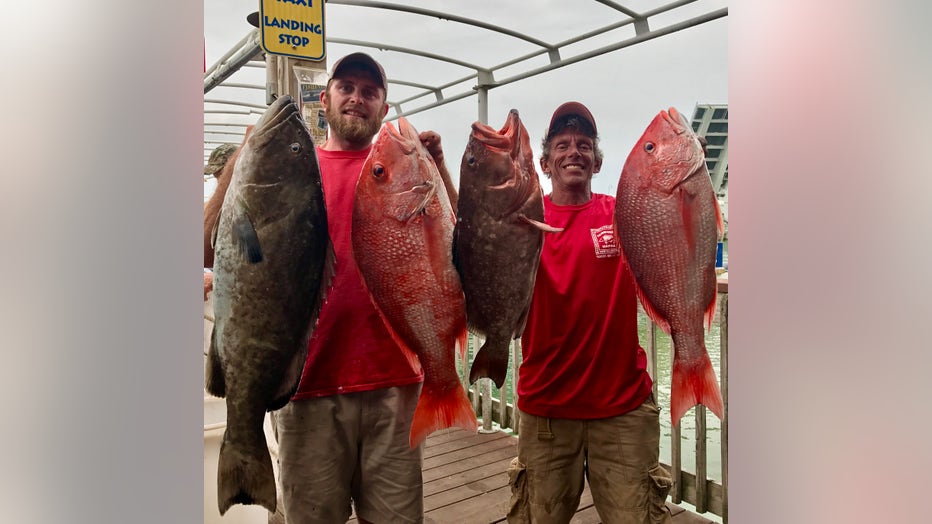 You got to start around 120 feet of water to really find them in decent-sized consistently. Then around 160 feet and deeper if you are looking for bigger fish.

If you want the sea monsters, we will go 200 feet plus up to as deep as 300 feet to go after those American red snappers. Around 60-80lb test and about a 6-8ot hook depending on the size bait were using and depth we are fishing.

Gag grouper season is about to open too. They are most prolific and aggressive for us in months ending in "er" -- except September. So, October through December is really the best time for them. However, in the summer, when we are fishing deeper and further from shore for those red snappers, we find some big gags out in that deeper water on the big ledges, springs, wrecks, and other areas we target the red snapper. 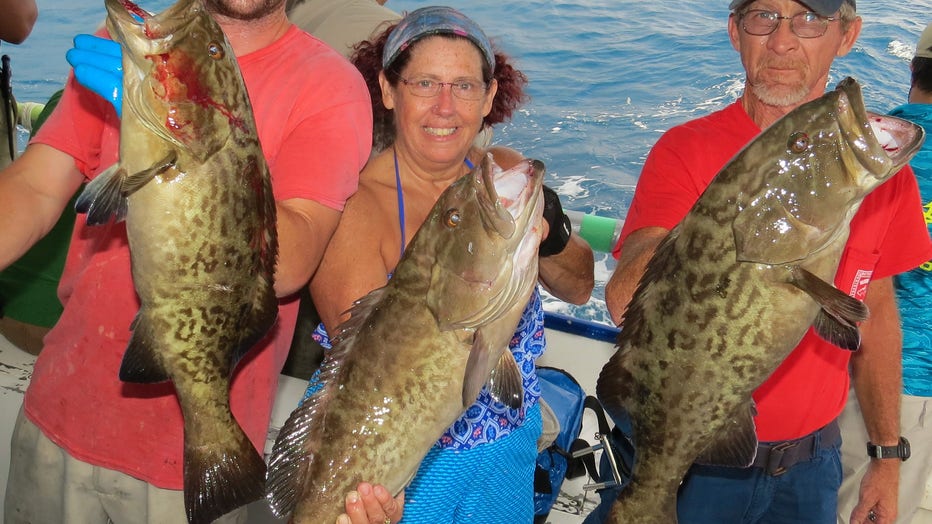 Gag groupers need the biggest baits, biggest tackle, and big patience with a super natural presentation. Then, once you get that bite. It is all-out war to win the battle off the bottom. Once you get a solid twenty cranks or so in and you’re confident he is away from the bottom, then it’s all about finesse. You really want to just steady crank and ease that fish the rest of the way and letting him drive the bus to the surface.

Often when trying to win the battle at the bottom, you will stress your hooks, leader, knots, and all your components to the max so once he is away from the bottom where he can break you off or rock you up, it’s time to ease up and make sure nothing breaks or fails.

Mangrove snapper action has been steady lately too, plus, we’re seeing nice yellowtail snapper along with them when fishing beyond around 100 feet of water. Inside 100 feet, we are still seeing some mangrove snapper, but they are more picky and fewer and further between. 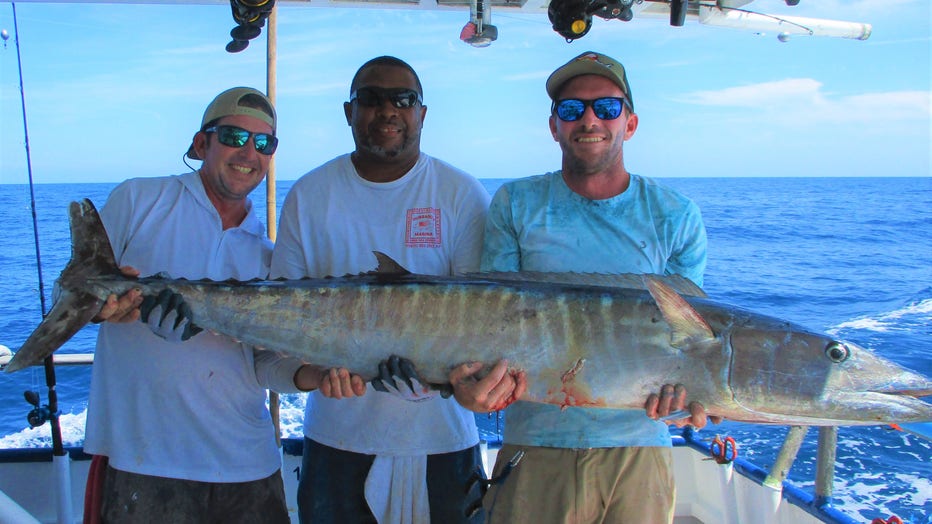 Pelagic action seems to really be excited as of late offshore. We are seeing plentiful blackfin tuna, kingfish and now mahi-mahi, and even big wahoo! The 39-hour mid-week trip this past week brought home a 73lb wahoo in waters much shallower than you would expect.

Along the beaches, we’re still catching mackerel too. It’s a great time to remember that flat line, pitch rod, and even troll between spots when offshore bottom fishing.