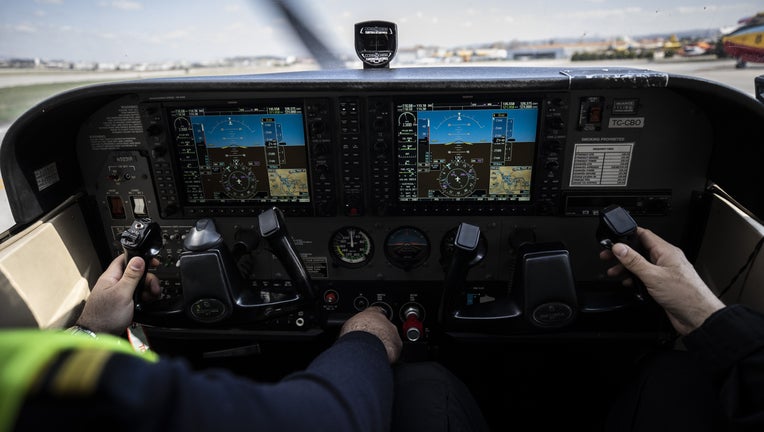 CACHE COUNTY, Utah - A flight instructor and student, part of the aviation program at Utah State University, were killed in a plane crash Friday.

The university identified the pilot as Blake Shumway and the student as Michael Carpenter.

"We are devastated by this morning’s tragic crash and the loss of members in our USU community," USU President Noelle E. Cockett said on the school’s website. "Every student and employee is part of our Aggie family, and we know many individuals will feel this loss deeply."

According to a press release from the Cache County Sheriff’s Office, deputies received a call about a plane crash Friday around 9 a.m. near 2685 South Highway 23. There were two occupants in the plane and no survivors, according to authorities.

"The Sheriff’s Office offers heartfelt condolences to the families and the loved ones of the occupants," authorities posted on their Facebook page.

There’s no word yet on what caused the crash, but the Sheriff’s Office said several agencies are investigating including the National Transportation Safety Board.

According to the university, Shumway was a certified flight instructor and had worked for USU Aviation since September 2021. Carpenter was majoring in aviation technology/professional pilot and was scheduled to graduate in the fall of 2022.

Other flight lessons were canceled on Friday.

"USU will be working with employees and students in the USU Aviation program to offer counseling and other services to help them process this loss," the university said.