NORTH PORT, Fla. - The city of North Port in Sarasota County is still feeling the effects of Hurricane Elsa. Hundreds of homes are flooded, and water levels are expected to continue rising.

Streets in the northern part of the city are under water.

One of the outer bands from the storm dumped heavy rain for about three-and-a-half hours, bringing 10 to 11 inches of rain.

North Port’s fire chief says they haven’t seen that much rain in such a short amount of time since the early to mid-1900s. 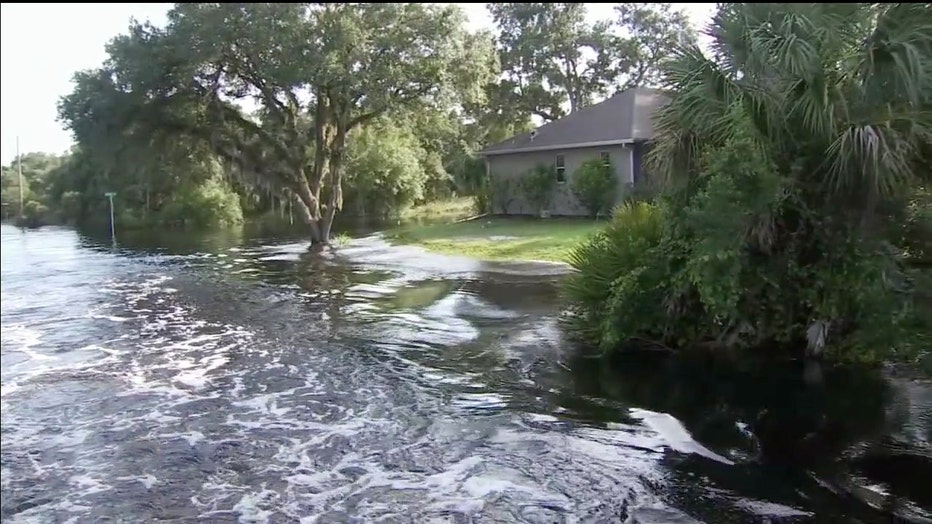 Some roads are under six inches to four feet of water – impacting nearly 250 homes.

"We’re anticipating that the waters to our north are going to crest in about 12 hours and we will still receive rising waters for about 60 to 72 hours, so we’re looking at a water event that’s going to carry us well into late Sunday, early Monday morning," said North Port Fire Chief Scott Titus.

Tens of thousands of dead fish washed up by Elsa

Dead baitfish, catfish and big game fish floating in the water near Coquina Key are causing quite a stink. Two weeks ago there was nothing, but after Elsa passed, thousands of dead fish were left behind.

Emergency managers say residents in the Estates area along Sumter Boulevard, and north along Myakkahatchee Creek, will likely experience flooding issues if they aren’t already.

The city is asking residents to voluntarily evacuate.

There is a shelter at the Morgan Center in North Port for those who need it. 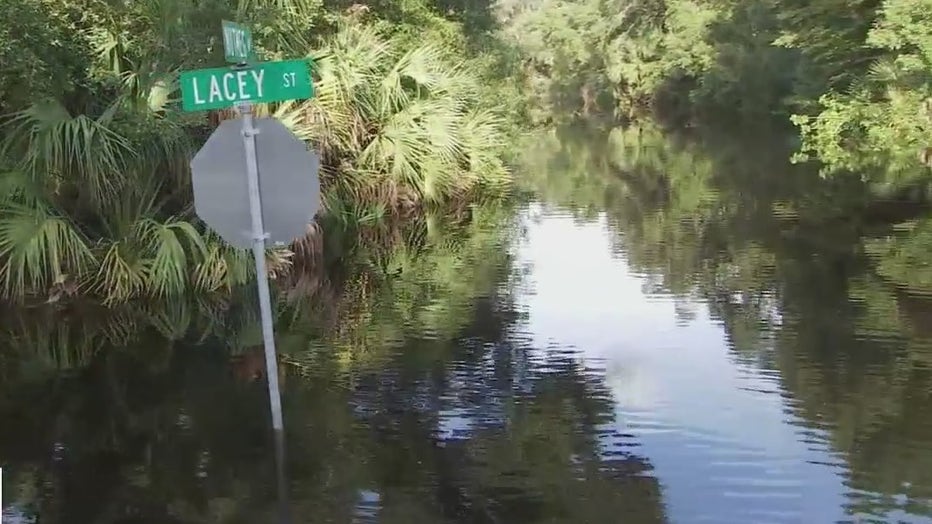