Heavy rain further exacerbated drainage issues at the Eastwood Estates Mobile Home Park, and some neighbors believe they know what seems to be the problem.

Tuesday, Heather Martinez filmed as an HVAC crew pumped storm water from one drain and dumped it into a canal near her home.

"This canal, right here was actually flooded onto the street, and I've never seen that," She said while pointing to the nearby canal.

Heather has lived at the park 15 years and has never seen it flood like it has the past couple months.

There was one to two feet of water on several streets, and water was creeping into homes.

Not much has changed since then. The water is still rising, drivers are still pushing wake into homes, and neighbors are still fed up.

"For two days straight, I've been trying to call the office to talk to the manager, no answer, no returned call," Heather explained.

She took FOX 13 on a tour of what she believes to be several issues that need to be addressed.

Starting with the storm drains, Heather pointed out that all of them are under water.

"Every single one in the park is like that. There is no water going down them," she added.

Heather walked to one of two pumps. Both aren't working.

"If it shows a red light, that means it's off," she said.

Neighbors describe the storm water drains as "bowls" because water stays in them until either it's pumped out or the sun dries it out.

Heather said she was told no one would be in the office until Tuesday.

That's when she'll have to wait for a response. 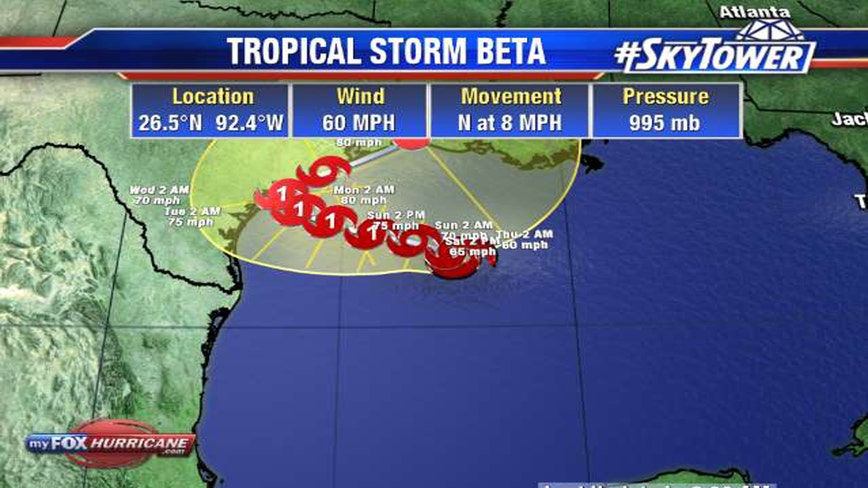 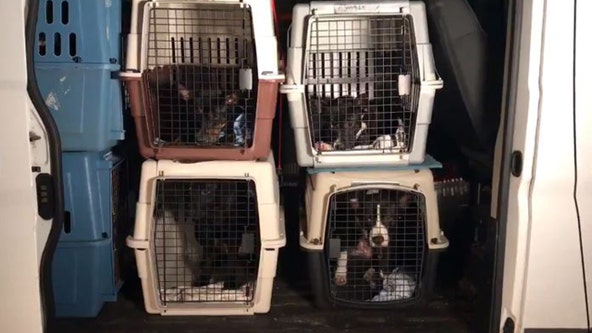