SARASOTA, Fla. - There was never a doubt about the deal you'd get. Billy Fuccillo himself told you so in ads that became ubiquitous across areas where he had two dozen dealerships, including southwest Florida and upstate New York.

"It's going to be huuuuuuuuge."

He died in Sarasota Thursday night at 65, leaving behind two loving families, one related to him, and those who learned everything he knew.

Shawn Visconte, now the general manager at Kia of Wesley Chapel, never saw such a magician. 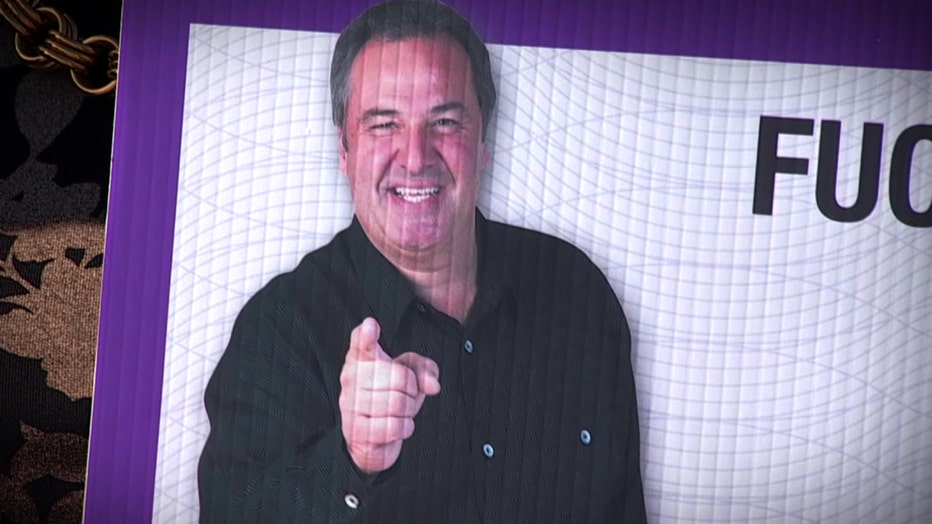 "Billy would sit down with the customers, find out where they are from, what their wife's name was," he said. "It literally was almost never about a car deal. It was always about them."

Indeed, he was known for a heart that was, you guessed it, huge.

"When he made the offer, he didn't want publicity for it."

Preston Rudie was working for then-Congressman David Jolly in 2015, trying to help an injured University of South Florida student get home from Cuba.

That was all Billy needed to hear.

"He called me and said, ‘Hey, I have a plane, I will fly to Cuba, I will pick her up, I will bring her back home,’" recalled Rudie. "When he made the offer, he didn't want publicity for it."

That's the Billy who Shawn wants to thank as he sits in the office Billy himself once occupied. 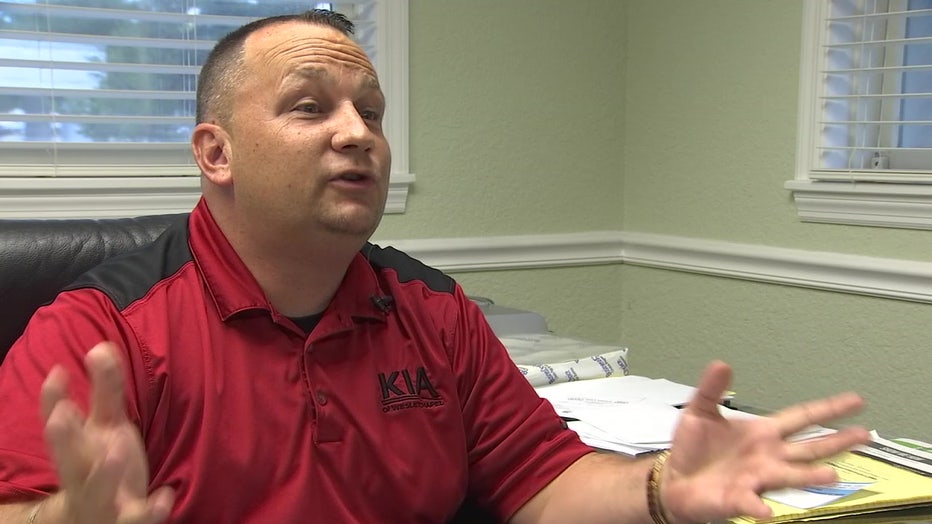 "He says, ‘Listen, if you are half as good as these guys say you are, I will give you a store in a year in Tampa.’ Ten months later he gave me a store in Tampa. He's also a man of his word," Visconte said.

So apparently, his word was also huge.

"For that, I owe him quite a bit.," Visconte said. "He gave me my first general manager job."

How many can truly say they lived up to their sales pitch?

"He has left a lasting impact on everybody involved who knew him."