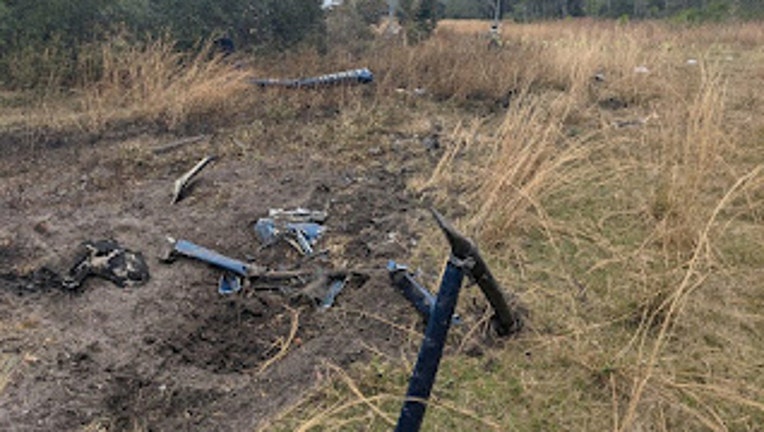 BRONSON, Fla. - A father, mother, and their two children were killed Thursday night when their private helicopter crashed near the town of Bronson, according to the Levy County Sheriff’s Office.

Investigators say a witness claiming to have seen a helicopter crash called authorities around 8:30 p.m. Several minutes later, the Levy County Sheriff’s Office 911 center received a second call from the Federal Aviation Administration (FAA) regarding a distress beacon in the same general location.

Deputies discovered the crashed aircraft in a wooded area off of NE 60th Lane near Wekiva Road west of Bronson.

According to LCSO, the family took off from a private residence southwest of the town of Bronson in a privately owned Robinson helicopter on their way home to Gilchrist County.

Investigators do not know what caused the helicopter crash. 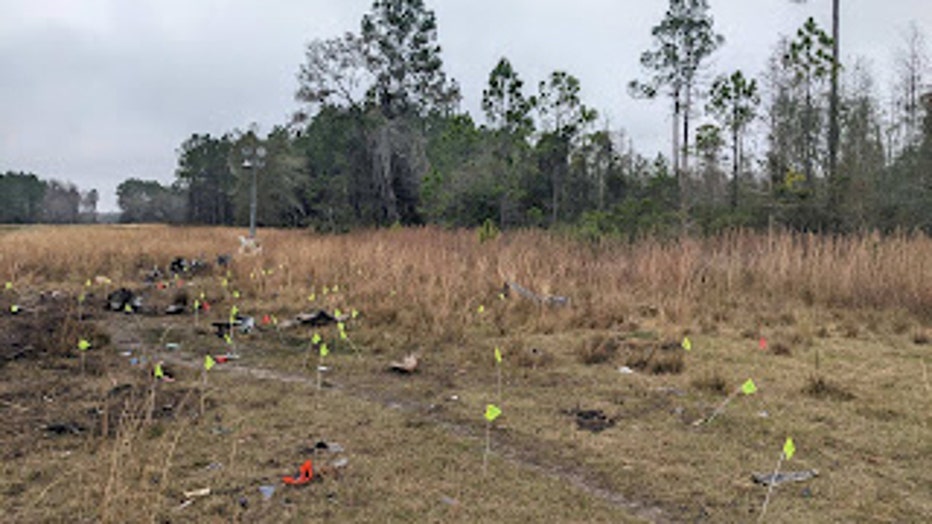 The crash victims have been identified as Ronald Hicks, 36, Shelly Hicks, 32, Parker Hicks, 8, and Jaylyn Hicks, 5, of Bell, Florida.

Detectives are working with investigators from the National Transportation Safety Board (NTSB) and the FAA as this investigation continues.