ST. PETERSBURG, Fla. - For years, abandoned boats have been left rotting, covered in barnacles, and generally considered to be someone else's problem.

There’s a new push to make it harder for people to leave their old vessels to pollute Florida’s waterways.

At a nature preserve just south of Gandy Boulevard in Pinellas County, a graveyard for old boats has formed in the water. Their owners either could not afford, or maybe care, to dispose of them properly.

“Some of these boats have been sitting out here for two or three years,” said St. Pete Government Affairs representative John Rodriguez. “Some people will try to walk away from the boat and abandon it.”

Those boats have now become Stephen Gale’s problem. His yacht sales business is located a few hundred yards from where the abandoned boats have gathered.

He says people dump their derelict boats there because it’s secluded. 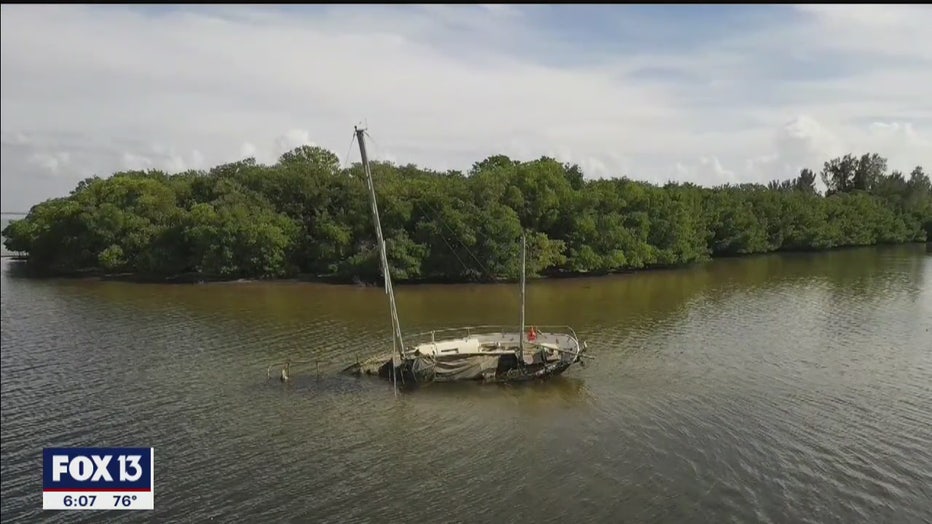 The vessels create navigational issues for other boaters, especially during high tide and at dark. They also present environmental risks, leaking fuel, oil, and other contaminants into the water.

Two bills have been filed in Florida’s House and Senate to crack down on people who do this.

“This isn’t just a St. Petersburg issue. This is a Florida issue,” Rodriguez said.

The proposed law makes it easier and faster for a government agency to remove these boats, and presents harsher fines for boat owners.

“If within the period of a year you get three citations, then we are going to assume you have no interest in it anymore and we are going to take it upon ourselves to remove it,” Rodriguez said.

There’s a state fund in the works to help foot the bill for removals, but there’s still debate as to whether it holds boat owners accountable. 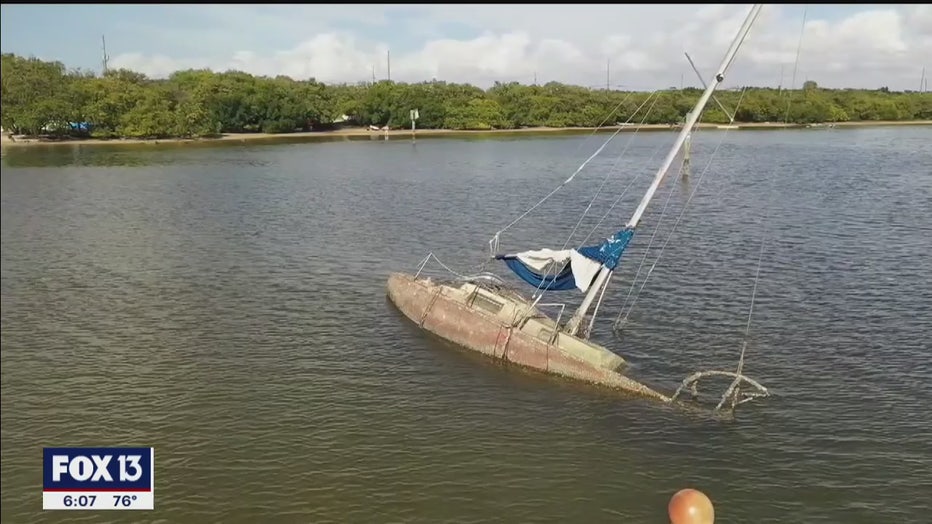