DADE CITY, Fla. - A Pasco County family is grieving the loss of their pet after they say New Year's Eve fireworks sent him into shock. They believe a series of loud bangs triggered some sort of panic attack – and then his heart stopped.

A 3-year-old border collie named Bruce has been a constant source of love and affection for Steven Hatcher and his wife.

The runt of the litter had been with them since birth and was named after Batman.

"He had a little marking when he's a puppy. It looked like a Batman symbol. So we started calling him Bruce Wayne, and that just shorten up to Bruce," Hatcher said. 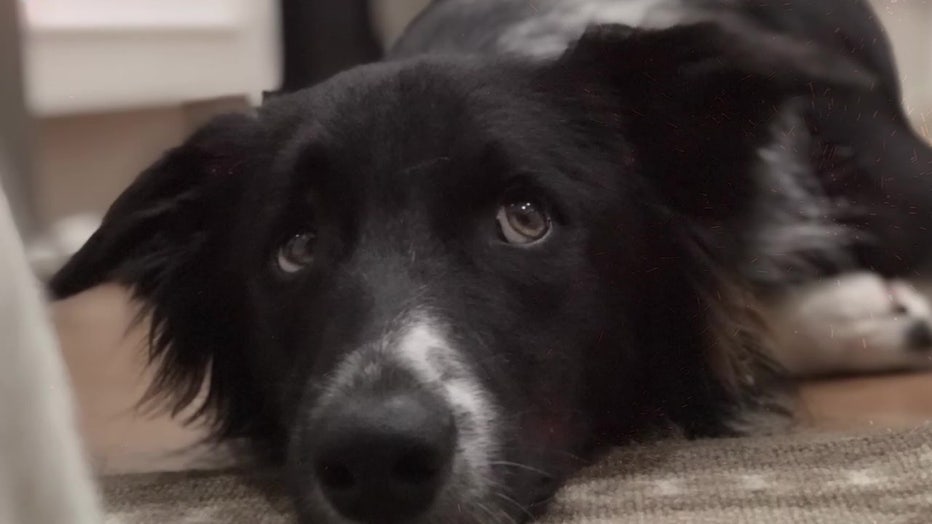 Now, they're left with just memories of Bruce after he died New Year's Eve. Hatcher says he took Bruce outside to use the bathroom, but when the blasts of fireworks began, Bruce panicked.

"Immediately started to cry and whelp and got very scared. He walked over to me and got at my feet was just shaking," Hatcher recalled.

Despite pets and reassurances from his owner, Hatcher said Bruce could not be calmed. 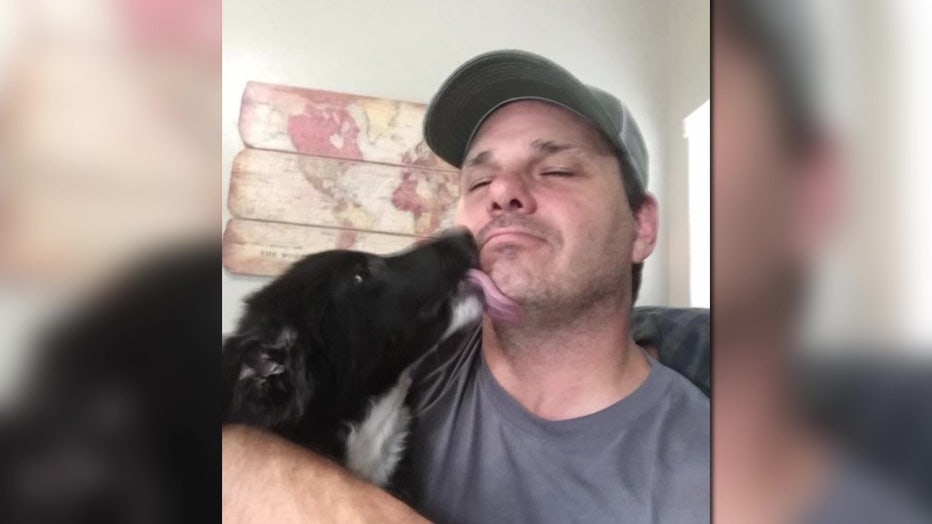 "His eyes went from being there to being glazed over and scared, went into shock, and then within minutes, his shaking seemed more like seizures," Hatcher said. "He's never had any trauma ever in his life. And so for that one thing to happen so suddenly and then to have him pass was, I mean, it's still surreal."

"His tongue started to fall out of his mouth. He started to glaze over on his eyes. We just knew from holding his chest that his heart stopped," Hatcher said.

Hatcher says his vet believes Bruce's brain or heart may have suffered some sort of attack brought on by the loud bangs. 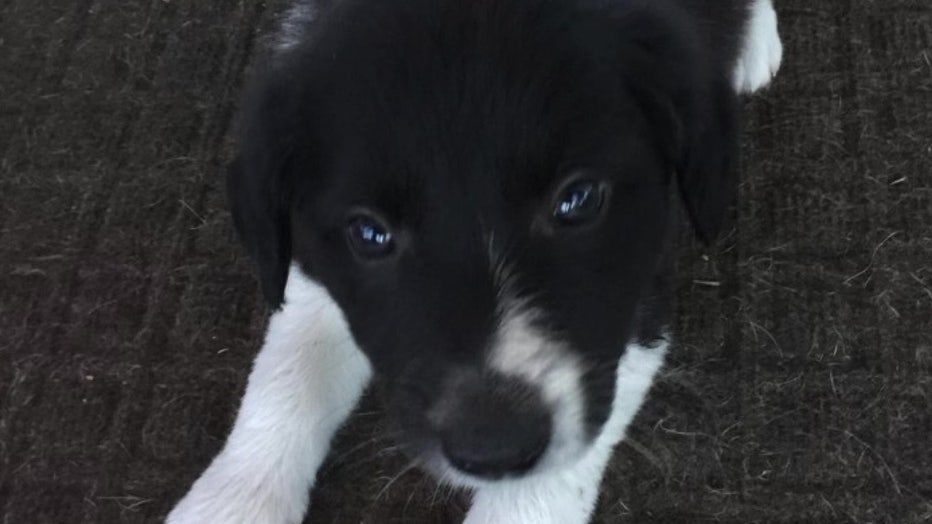 "It sounded like dynamite, an explosion of some sort, and immediately after [there were] two in succession, within one second of each other," Hatcher said.

Hatcher doesn't believe the fireworks were legal. He hopes his family's tragic loss encourages anyone celebrating to be mindful of others and their pets.

"I just think you should have some consideration for your neighbors," Hatcher said.