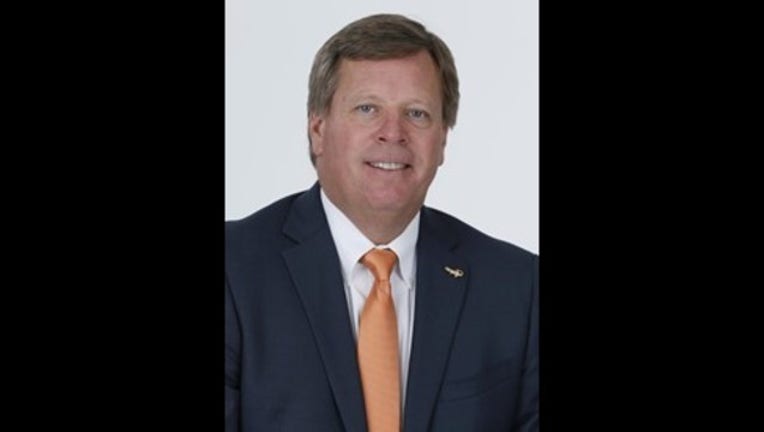 GAINESVILLE (AP) - A person familiar with the situation tells The Associated Press that Florida is parting ways with coach Jim McElwain a day after a third consecutive loss and nearly a week after he said players and families had received death threats.

The person says the parties are negotiating McElwain's $12.5 million buyout. The person spoke to the AP on the condition of anonymity Sunday because the school hasn't made the move official.

Florida (3-4, 3-3 Southeastern Conference), which is still paying former coach Will Muschamp, would like to significantly reduce McElwain's sum and could use his actions over the last week as leverage.

Regardless of the outcome, McElwain's tenure will be remembered for failing to fix a floundering offense. Three years ago, McElwain proclaimed he could win with his dog at quarterback. The Gators currently rank 113th in total offense, in triple digits nationally for the third time in McElwain's three seasons.