TAMPA, Fla. - The monkeypox outbreak continues to spread. According to the CDC, Florida has the third-highest cast count in the country with 577 infected. In Tampa Bay, numbers have quadrupled over the last two weeks.

There have been more than 7,100 confirmed cases identified in nearly every state here in the United States. The Biden Administration is now ramping up its response, declaring monkeypox a public health emergency Thursday.

"That's important because of what that's going to do," explained Karine Jean-Pierre, White House Press Secretary.  "It's going to help accelerate the vaccine production and distribution. This includes new dosing strategies that have the potential to increase the number of available doses by fivefold."

Local experts agree the declaration is important, but say it is long overdue.

"There was an outcry to actually get this to occur. The World Health Organization declared an emergency before the U.S. did, but the U.S. quickly became the place with the majority of the cases," said USF College of Public Health Associate Professor, Dr. Jill Roberts. 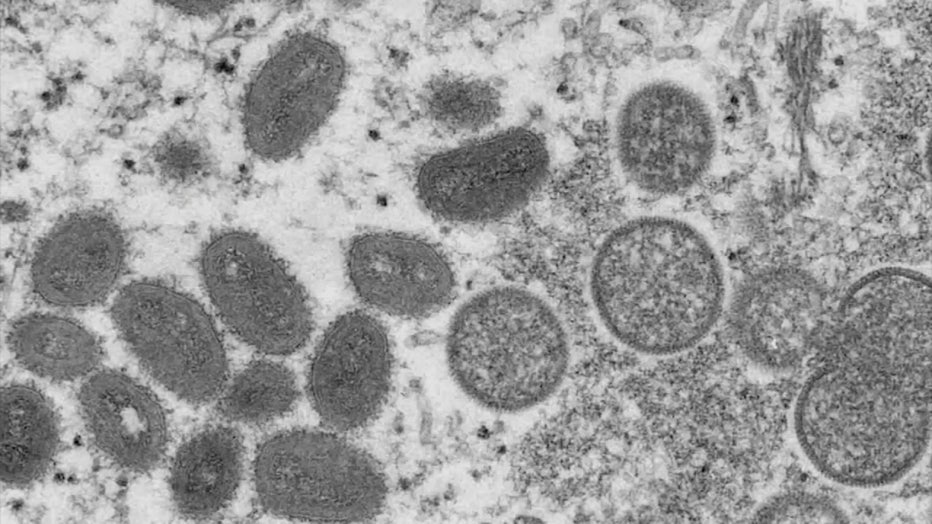 Florida has the third highest case-count nationwide with 577 confirmed so far. Infections are on the rise, and there is a shortage of vaccine doses available. Health officials worry we will not able to contain the outbreak

In Tampa Bay, 66 cases of monkeypox have been reported in five counties. There are 30 in Hillsborough County and 28 in Pinellas County. Roberts says she expects these infections to keep climbing, and the demand for the vaccine to grow.

"On the one hand, it's good that people are being proactive and getting vaccinated. On the other hand, there's huge challenges. People reporting standing in long lines for days and days and the doses being gone," said Roberts.

As of Wednesday, the Department of Health and Human Services has shipped 65,960 doses of the JYNNEOS vaccine to the sunshine state.

Doctors recommend contacting your local Health Department if you want to get the two-dose shot, and be on the lookout for the signs and symptoms of monkeypox.

"One of the challenges with monkeypox is it can take about 21 days before you get symptoms from actual exposure," Roberts said.

Doctors say the infection starts out like the flu or COVID with chills, a fever and fatigue. If you have monkeypox you will eventually develop swollen lymph nodes and a rash that can look like pimples or blisters.