"If we don't do anything, you could wake up in 20 years and they could have a foothold," he explained.

Making the announcement near several family-owned farms in Lithia, Simpson says properties like it could very well be on the wish list of foreign governments like China, which spent more than $6 billion on US real estate in 2022, with 24 percent of it in Florida.

READ: Agriculture program teaches children about growing food from the ground up

Simpson worries foreign governments could buy agricultural land and erase the need to buy from our farmers, or even use it to inflate our food costs. 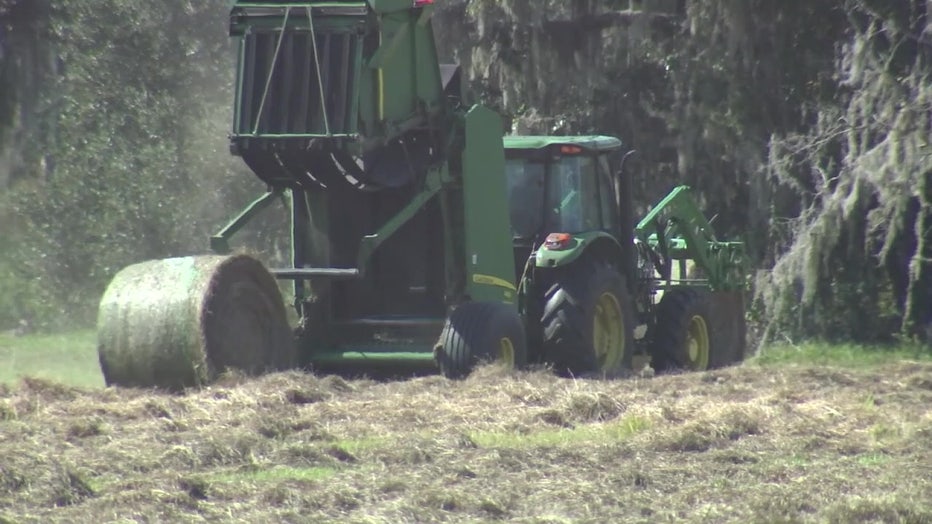 Once land has been purchased by a foreign government, it’s almost impossible to know what they’re doing on it. Even identifying who owns it can be difficult.

With Florida now at the forefront of national Republican politics, spies could easily use sprawling agricultural land as a base to gather intelligence on political candidates. 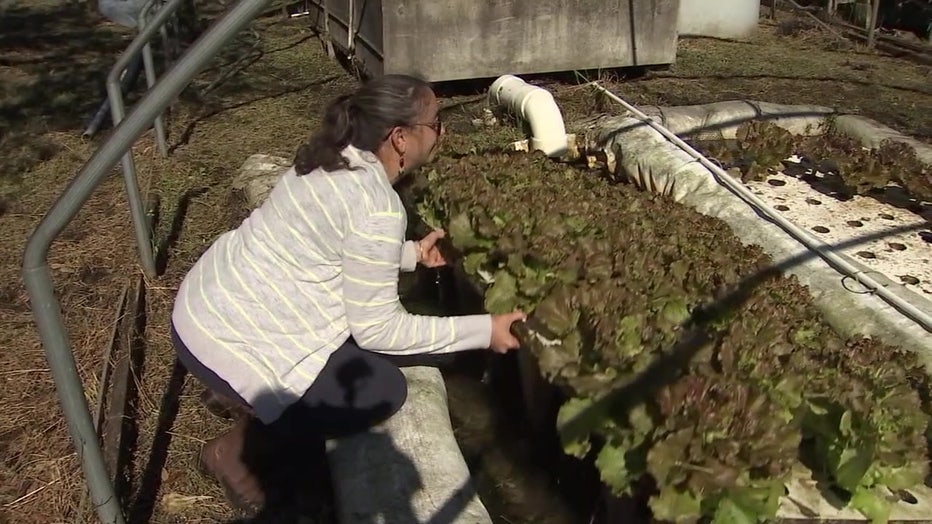 A woman lifts up plants on a Lithia farm.

When Fox 13 asked, "What do we know about what is happening with the Chinese and land they have purchased in Florida?"

Simpson responded, "We really don't know. That's part of the problem. You do have to register with the Federal government when there are certain lands bought. But there is not a good control of that." 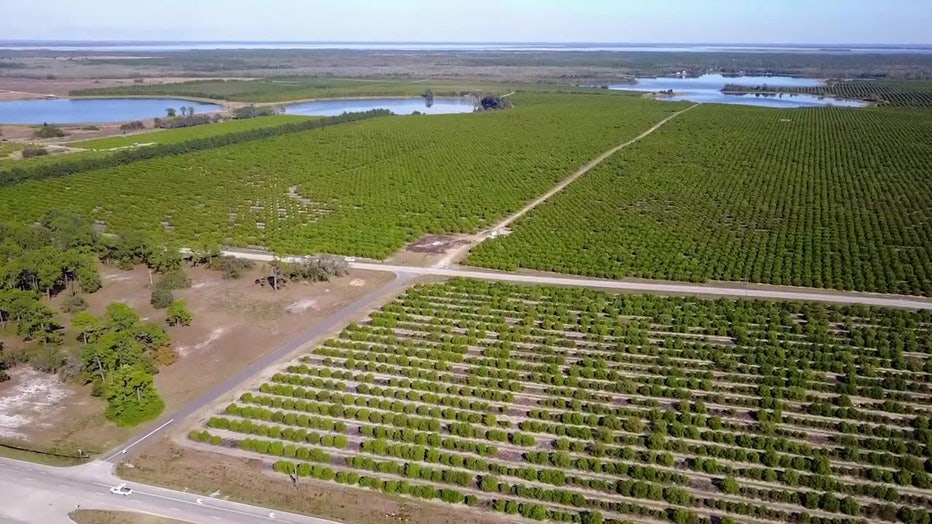 In 2019, the US Department of Agriculture said Chinese entities own 192,000 acres of farmland, worth $2 billion and some of it is in North Dakota, near a US Air Force drone base.