TAMPA, Fla. - For more than 40 years, Royce Wilson has played a key role in investigating some of the most horrific crimes.

Some of those investigations involved notorious serial killers.

"A lot of people don't realize this, but Hillsborough County played a critical role in the prosecution of Danny Harold Rolling, the serial killer up in Gainesville of five students. He had actually been to Hillsborough County, committed a crime, stole a vehicle, committed a burglary. I identified Rolling's fingerprints on that vehicle that he had stolen," Wilson continued. "Oscar Ray Bolin, another serial killer we had in Hillsborough County. Bobby Joe Long conveyed evil. You could just tell he was an evil person. He was a little creepy. It was the way he stood and stared. I can tell you I was well aware of the fact when I had him sign his card, I was well aware of the fact that he was holding a pen that he could use as a weapon at any moment and if he had jerked fast I would have been grabbing for that pen."

He started his career in law enforcement back in the mid-1970s, first with Tampa police and he recently retired as the director of forensics with the Hillsborough County Sheriff's Office. 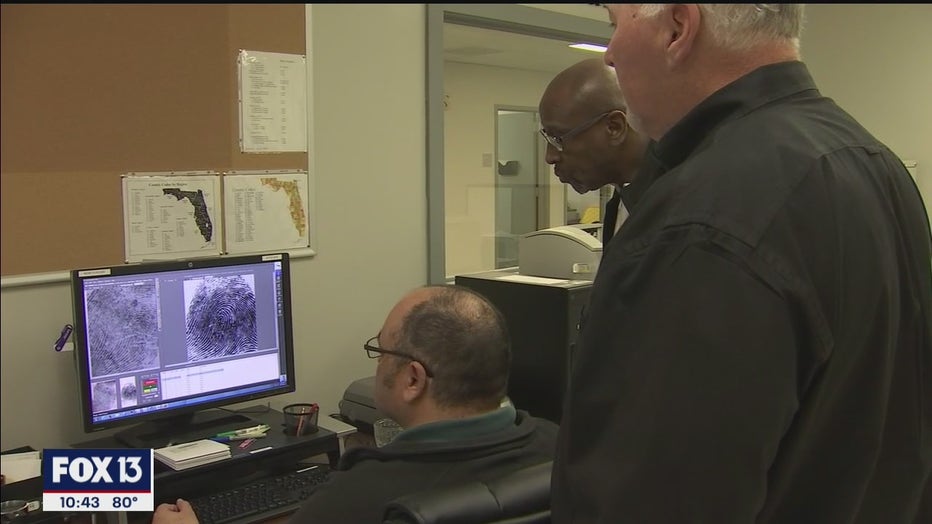 "I know people always say, ‘I like to make a difference. I like to help other people.’ That's true. I like to be the one. I've been the fingerprint expert that identified a fingerprint on a homicide. What a great feeling that is," he said.

"I think that what's missing out there is the authenticity of a good story with actual police procedures and law enforcement and forensics, you know, the way that it's really done," he offered.

He's looking back on this last chapter of his career with fondness. 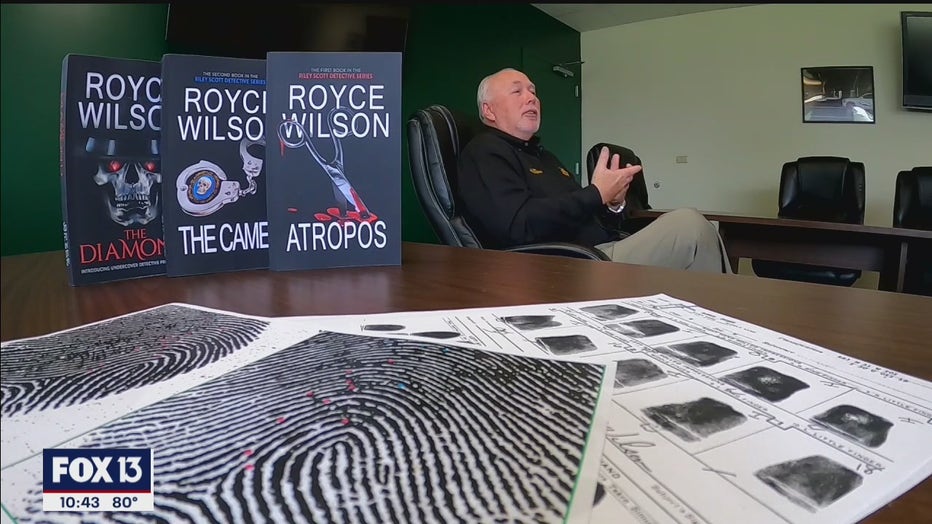 "There really are some extraordinary people that really want to do good and do the right thing for this community, I mean, that's who we have here at the sheriff's office and I'll miss that," said Wilson.

But he looks forward to creating new stories with fictional mysteries to solve.

"I want the reader to continue with the story even after the end. I want them to reflect back and say, ‘Oh, I like the way he did this’ or ‘I didn't see that coming, but oh my gosh what a perfect little nugget that was along the way,’" Wilson added.