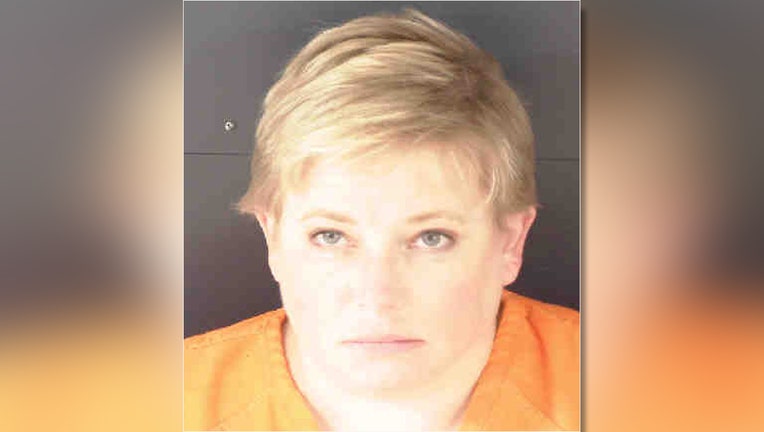 Hile was arrested and charged with a single count of scheme to defraud.

According to SCSO, Hile submitted her resignation before her arrest. She was hired in 1999 and most recently worked as an emergency operations manager.