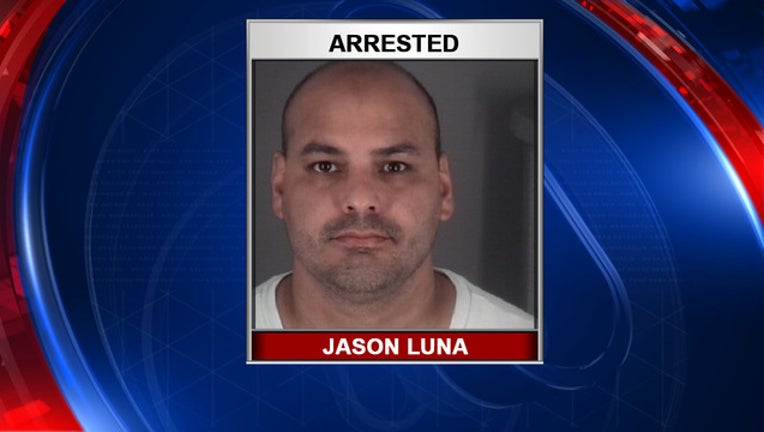 The warrant for Luna’s arrest was issued July 18. He was employed with Tampa Fire Rescue up until the time of his arrest on Thursday.

He faces multiple counts of viewing and possessing the illegal material.