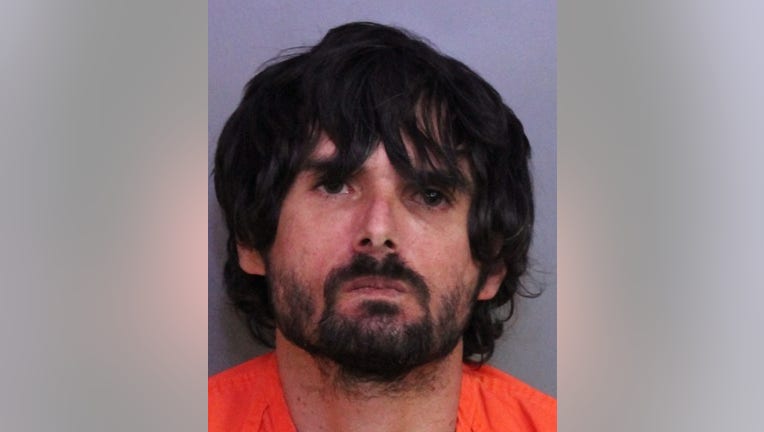 Detectives said the investigation into Steven Lacy DeVane started in May after the Fort Myers Police Department notified them of a tip they received from the National Center for Missing and Exploited Children. They said there were images and videos of child pornography being downloaded from a Fort Meade address.

During the investigation, detectives said they discovered homemade images and videos showing DeVane sexually abusing children he had access to. Officials did not specify how he knew the victims.

“DeVane not only engaged in child pornography, he also committed lewd acts in the presence of a baby he had access to – and filmed it," Sheriff Grady Judd said in a statement. "I am grateful, that with the help of our partners at NCMEC, our detectives were able to lock him up and rescue his victims from that beyond horrific environment.”