The attorney who defended George Zimmerman in the Trayvon Martin case will represent the student accused of planning a shooting on the campus of Embry-Riddle.

DAYTONA BEACH, Fla. - The attorney who defended George Zimmerman in the Trayvon Martin case will represent the student accused of planning a shooting on the campus of Embry-Riddle Aeronautical University. 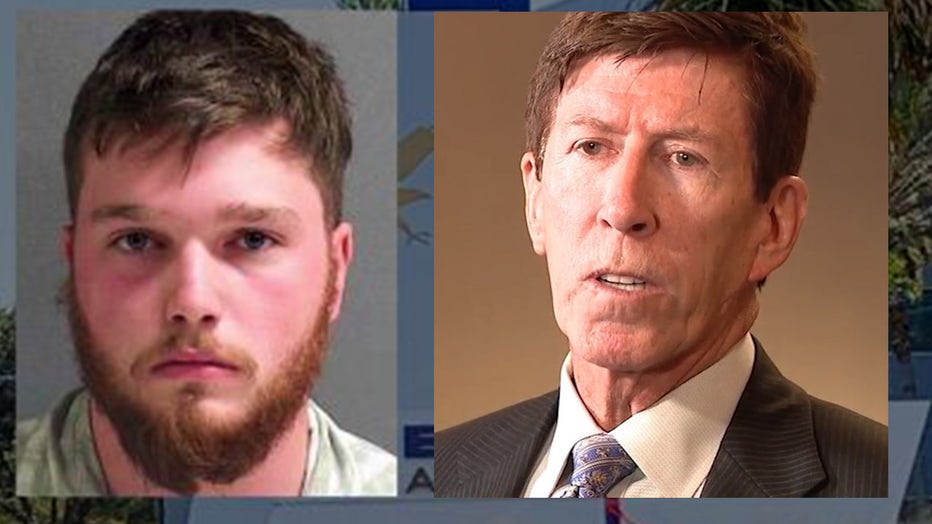 O'Mara claims his client purchasing a gun and struggling in school doesn't mean he had intended to carry out a mass shooting.

Daytona Beach Police said Hagins, of North Miami, plotted to shoot fellow students at Embry-Riddle Aeronautical University in Daytona Beach on the final day before winter break.  They say he didn't have a criminal record but was on academic probation and struggling in school.

Chief Jakari Young said a backpack belonging to Hagins that he planned to bring to school contained a rifle, six full magazines of bullets, a scope, ear protection, and boxes with 200 more rounds of 9mm ammunition.

The teen had also reportedly posted photos on social media of the rifle he bought, with the words: "This looks special."

Police also released the arrest report revealing a downward spiral in the teen's life. It states how he was accused of "sexual assault on a female at an Embry-Riddle party last year. During that investigation, Hagins' grades began slipping to the point of him failing."

O'Mara says once they have more evidence, they will file a motion to bring up another bond hearing.