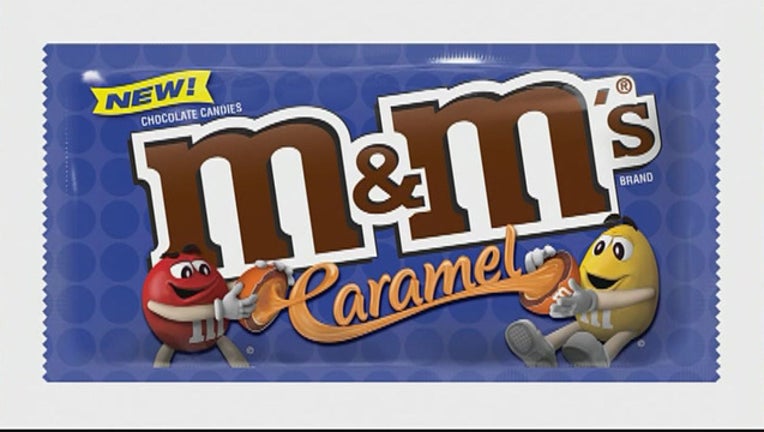 (FOX 13) - M&M's have been around for 75 years, but they're still introducing new flavors.

The latest version of the popular candies is caramel, and the description sounds like a commercial: "A creamy caramel center covered in delicious milk chocolate."

The original milk chocolate M&M's debuted in 1941.  They did not get their familiar printed "M" until 1950.  Four years later, Peanut M&M's appeared, along with the now-familiar tag line, "melts in your mouth, not in your hand."

Aside from color changes, the candies remained relatively unchanged until the debut of peanut butter M&M's in 1991.  The 1999 introduction of crispy M&M's kicked off a wave of new flavors, like Dulce le Leche, Pretzel, and even Pumpkin Spice.

The new flavor is supposed be both traditional and trendy.  But you'll have to wait until May of next year to pop it your mouth.  That's when it will hit store shelves.