The Renaissance Festival is more than big turkey legs

DADE CITY, Fla. - From costumes and characters to food and fun, the Renaissance Festival has a lot going on in May.

The weekend event, which typically takes place in Tampa, has moved to Dade City this year.

The 16th Century European village is a hit every year for families with lots of entertainment and fun.

And this weekend, you could be eating a turkey leg while watching armored jousting, watching jesters slop around in mud, or watching performers spinning on human-sized hamster wheels. 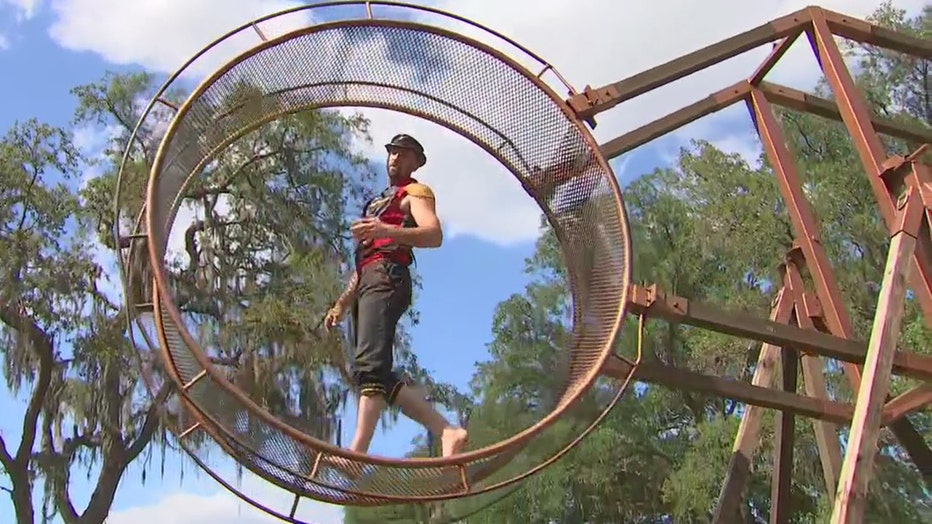 There will be more than 100 artisans selling their wares, plus four stages of entertainment.

There are themed days, like pirates and pups May 1-2 and wine, romance and song April 17-18. 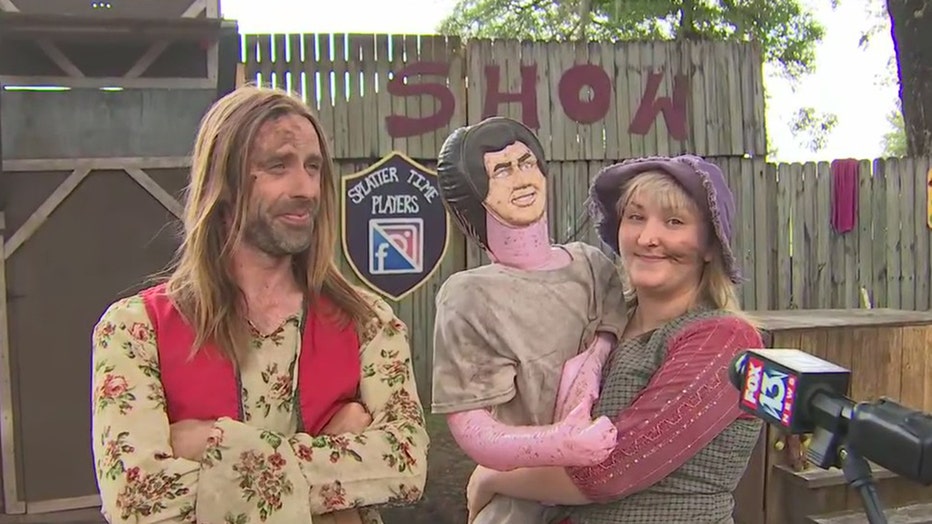