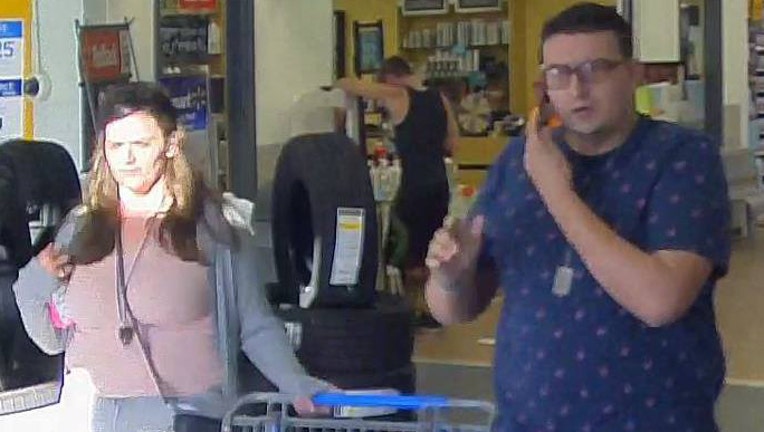 HAINES CITY, Fla. - The Haines City Police Department is asking for the public’s help locating a man and woman they said stole $3,500 worth of electronics from Walmart.

According to police, the pair visited the Walmart on Highway 27 on at least five separate occasions and took high-priced items such as security cameras, thermostats and GPS devices without paying for them. 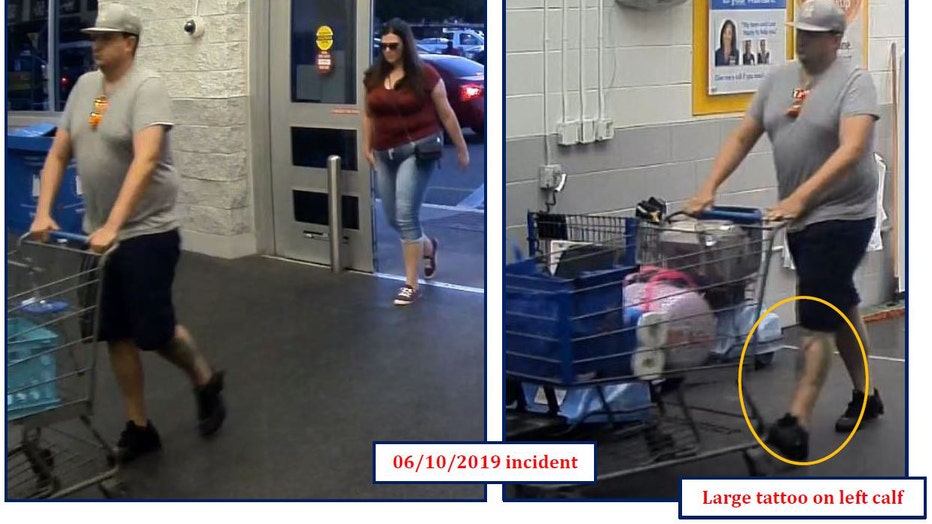 Police said the couple left in a white Kia Soul.

Anyone with information who wants to remain anonymous and be eligible for a cash reward is asked to call Heartland Crimestoppers Florida at 1-800-226-8477.