Safety barrier not yet installed in bus where driver was attacked

According to Tampa police, the driver was assaulted with pepper spray and a box cutter aboard a bus at East Waters Ave and North 9th Street, suffering multiple cuts to the leg. He was taken to Tampa General Hospital for treatment for non-life threatening injuries. 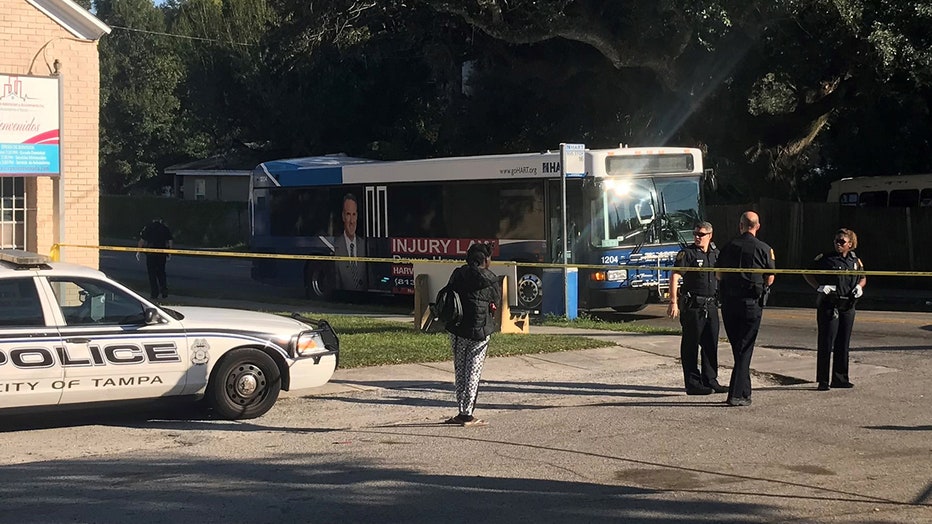 The suspected attacker, 65-year-old James Lee Ambrose, was arrested two blocks away from the scene shortly after 2:30 p.m. A witness said the suspect boarded the bus at Stop 16.

Tampa police said Ambrose argued with the HART driver when he didn’t pay the full fare.

“Some reason then, he pulled out Mace and sprayed the driver with Mace. The driver tried to push him away, and he started cutting the driver with a box cutter and knocked him to the floor,” said Phelps. “I had to fight him off and get him away from that driver because no one could breathe from the smell of the Mace. They were choking on that Mace and I had to get him off the bus.” 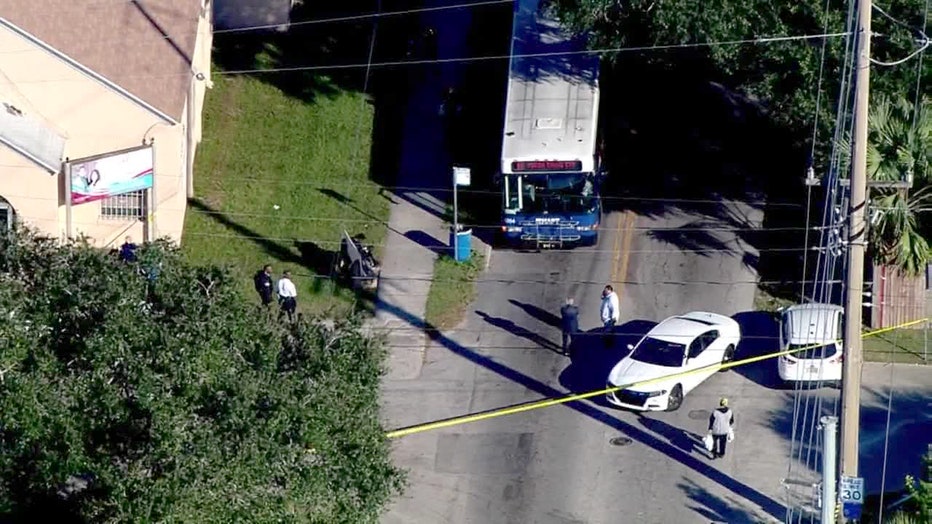 “It's hard to understand to what was going through the suspect's mind when it escalated so quickly over a bus fare,” said Chief Brian Dugan of the Tampa Police Department.

The attack comes as bus driver safety faces scrutiny. In May, HART bus driver Thomas Dunn was stabbed to death on his route about a mile away from Tuesday’s scene.

The transit agency began installing protective barriers for the drivers in October, but this bus did not have one yet.

“It's difficult to say what a barrier would have accomplished in this type of scenario,” offered Dugan.

A HART spokesperson said they’ve installed 104 barriers so far and have about 80 more to go. HART has until the end of the year to finish installing the remaining barriers. 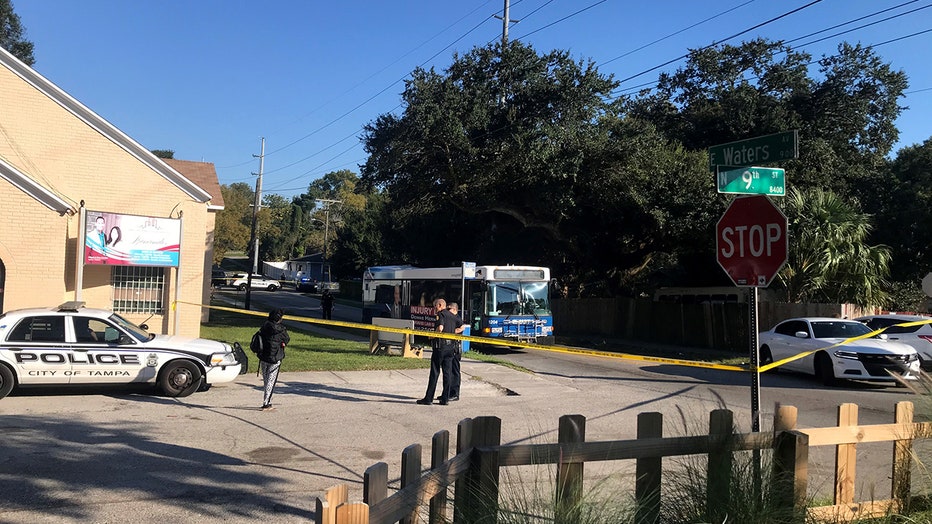 Tampa police say the suspect in Tuesday's attack, James Ambrose, has a history of violent behavior and mental health issues. He’s being held on a $15,000 bond and facing aggravated battery charges.