LAND O' LAKES, Fla. - The choices we make today have an impact on tomorrow, but sometimes we don’t realize just how much can change.

That’s the case for one FOX 13 viewer who thought he was just having some fun on a restaurant stage.  That was decades ago.  Recently, he took Chip Brewster to Ukulele Brand’s in Land O’ Lakes to share his experience and a meal.

The restaurant was opened about 30 years ago by Bryant Brands.  At the time, Frank Reeves was working in the financial industry while performing with his guitar on weekends.  He saw the new joint had opened up and went in to meet the owner. 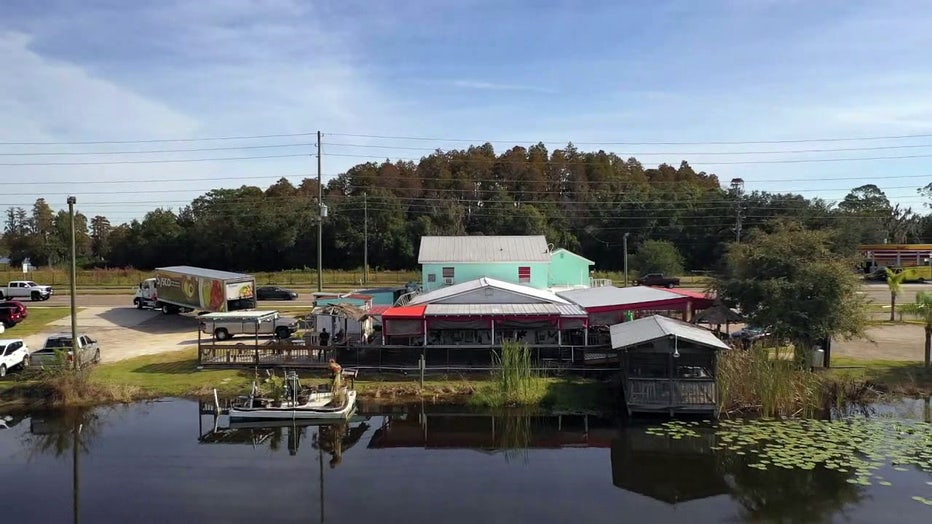 “I presented him with a proposal that I would come in on any night of his choosing and play music for two hours free of charge. If he didn't like my performance, I would leave. However, if he liked my music, then we could talk turkey about a regular gig,” Reeves recalled. “Well, on the night that I showed up to perform, after the two hour ‘audition,’ Bryan asked me how much he needed to pay me for an additional two hours. We shook hands and I played another two hours – and every weekend for another eight to nine years.

“Bryant and I, along with his cooks, bartenders, waitresses, et cetera, became family over that period of years. When my youngest daughter Shellie was born on July 4, 1997, Uk's posted ‘Welcome to Land O’ Lakes Shellie’ on their marquee.”

Ukulele Brand’s has since been taken over by a different restauranteur, but its live music scene continues.  It’s a scene that Frank arguably helped start all those years ago.  Oh, and the food’s pretty good as well. 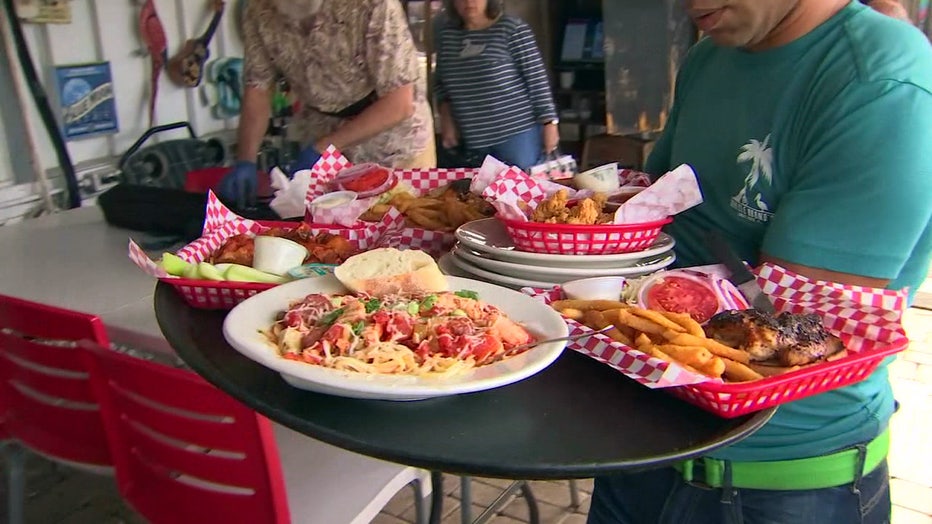