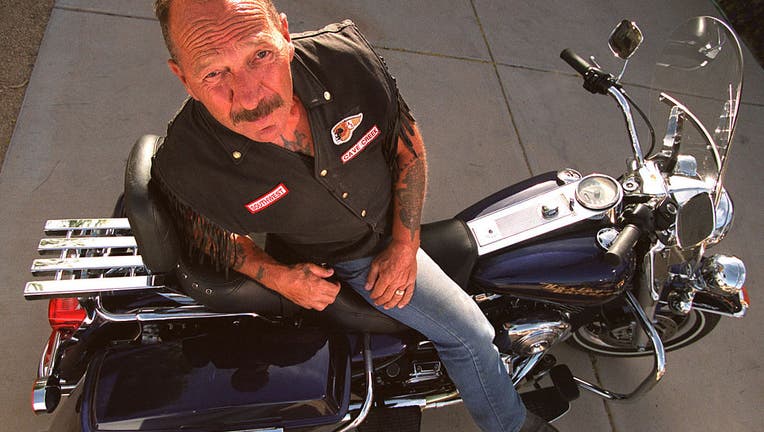 Sonny Barger started the Oakland chapter of the Hell's Angels in the 60's and 70's and gave them their rep as outlaws. Photo of Sonny with his motorcycle outside his home in Desert Hills, Arizona, May 8,2000. (Photo by Ken Hively/Los Angeles Times vi

OAKLAND, Calif. - Ralph "Sonny" Barger, who founded the Oakland chapter of the Hells Angels and became the public face of the motorcycle club, has died at 83.

A message written by Barger announcing his own passing was posted on Facebook Wednesday. He had asked it to be posted to his account immediately after his death.

The post said he "passed peacefully after a brief battle with cancer" and was surrounded by loved ones.

"I’ve lived a long and good life filled with adventure. And I’ve had the privilege to be part of an amazing club," the Facebook post reads. "Although I’ve had a public persona for decades, I’ve mostly enjoyed special time with my club brothers, my family, and close friends." 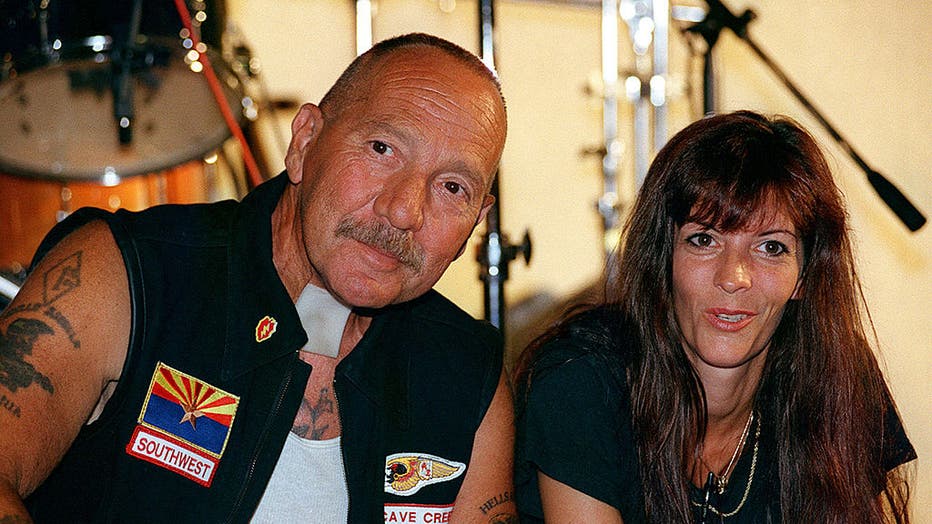 Hell''s Angel Ralph "Sonny" Barger poses with an unidentified woman at a book signing July 18, 2001 in Milan, Italy. The story of a uniquely American subculture and the wild, dangerous life of Barger, the quintessential Hell''s Angel, has been chroni

Barger became the public face of the outlaw motorcycle club after Otto Friedli, the Angels' president, was sentenced to prison.

He served time in prison on drug charges and was featured prominently in Hunter S. Thompson's book "Hell's Angels: a Strange and Terrible Saga."

Barger is survived by his wife, Zorana.