The pastor of a Tampa megachurch, who was arrested for holding services despite safer at home orders, was handed a win from the governor, who placed an exemption on the statewide rules for church services.

The governor's executive order limits movements by residents, and states that if they leave their home, it should be for essential services or activities. According to his order, "attending religious services conducted in churches, synagogues and houses of worship," is an essential activity, but no specific restrictions on social distancing was mentioned.

Therefore, the Hillsborough County Emergency Policy Group is urging religious leaders and members of their congregations to use alternative options, instead of gathering in large groups, such as streaming church services online.

"Those attending in-person religious services are urged to follow the lifesaving advice from Centers for Disease Control," according to a county statement.

The county provided the following guidelines for religious services:

Houses of worship and religious services are essential to the fabric of every community in Hillsborough County. To promote the safety and well-being of all people, public health experts recommend that all large gatherings, including religious services, be conducted online or through other communication technology whenever possible until the threat of the COVID-19 coronavirus has passed.

Those who choose to attend religious services in-person should follow the public health and safety guidelines recommended by the Centers for Disease Control. This includes providing at least 6 feet of space between attendees and avoiding gathering in groups larger than 10 people. By remaining at home whenever possible, and following the CDC guidelines, you can help stop the spread of the virus among your congregation, your friends, and your neighbors.

Leave your home only when absolutely necessary, limit gatherings to 10 people, and provide 6 feet of space between individuals.

Wednesday, DeSantis announced a stay-at-home order for Florida. Hours later, he signed an additional executive order at 6:36 p.m. stating his order will "supersede any conflicting official action or order issued by local officials."

Many local leaders, including in Pinellas and Hillsborough, were not aware of the second order until Thursday.

Commissioner Les Miller said he was disappointed in the governor’s order, because he felt it was too late, and there appears to be vagueness on how to enforce social distancing inside a church.

“What we're trying to say is we can’t prevent churches from having services. We can prevent them from putting that many people in there as they want," Miller, the EPG chairman, explained. "We can’t prevent them from being 6 feet apart. But we're encouraging you to please follow safe distance guidelines from the CDC. That’s all we can do at this point."

During an EPG meeting, the county's attorney emphasized that the state order supersedes the local orders set by county or city governments.

However, during a press conference later that day, DeSantis said if local governments "want to do more, they can do more in certain situations."

As far as holding religious services, DeSantis reminded residents during his Thursday press conference, "The Constitution doesn't get suspended here."

Miller said he attended church every Sunday, but for the last few services, he watched it from home on his iPad. He added that he is not against religion.

Earlier in the week, Hillsborough County took center stage in the nation after Sheriff Chad Chronister and State Attorney Andrew Warren arrested the pastor of The River at Tampa Bay Church after he led crowded services.

After he was released on bond, the pastor said in a Facebook video he would cancel services this coming Sunday. It's unclear if that will change follwoing the governor's executive order.

Attorneys for Pastor Rodney Howard-Browne had threatened a federal lawsuit against the county and, in light of the governor’s new order, called for all charges to be dropped. 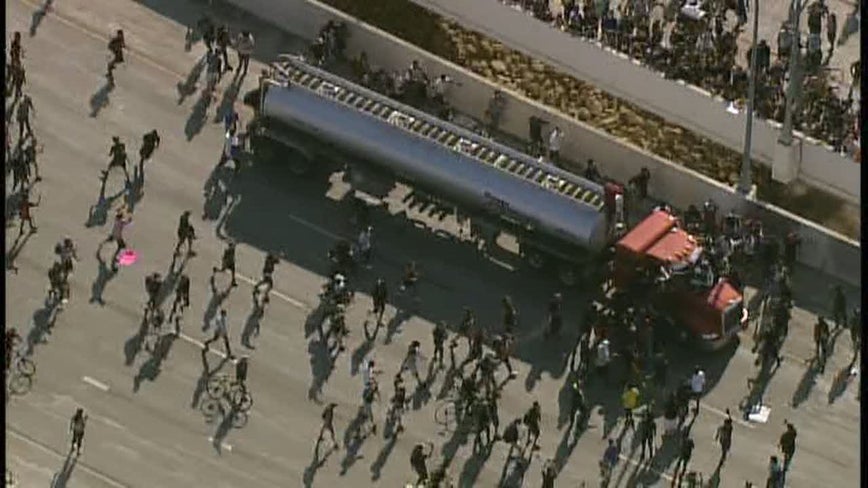 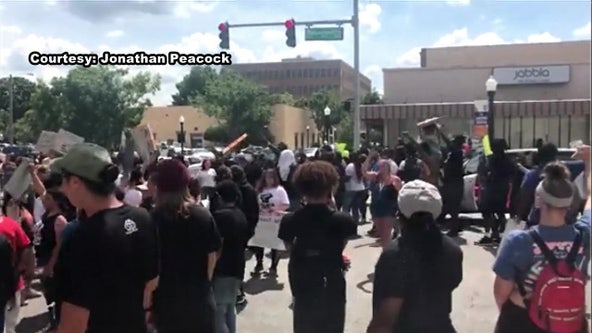 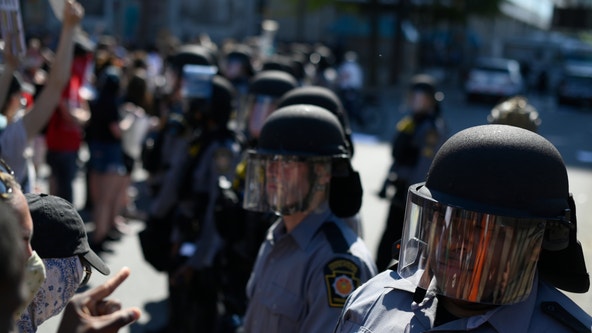 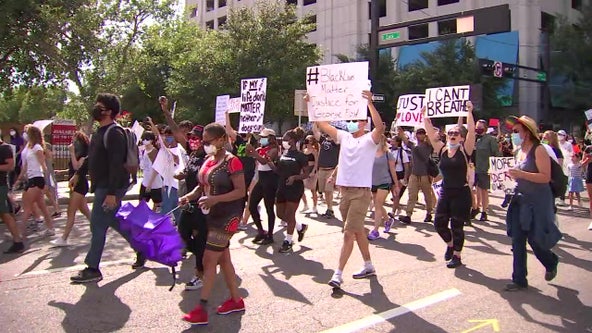 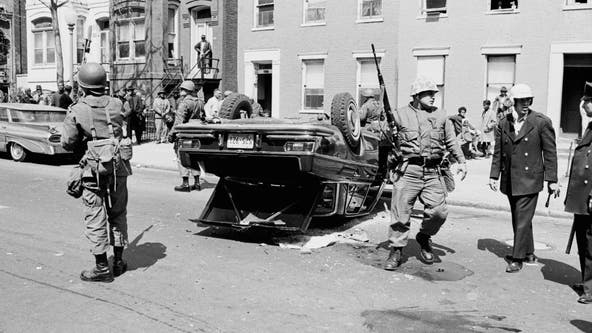